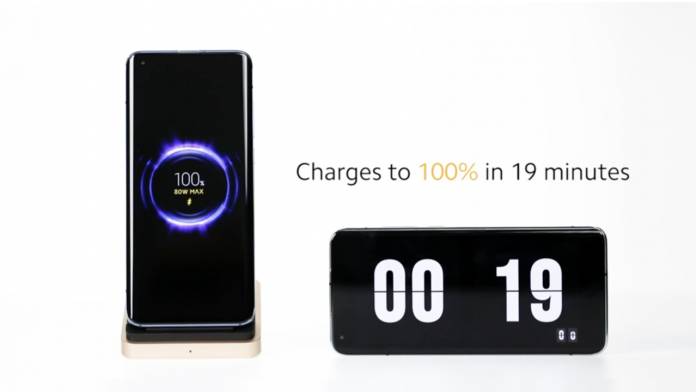 To up the ante in the fast wireless charging game, Xiaomi has officially announced that it has developed 80W Mi wireless charging technology. According to the company press, this tech can fire up a 4,000mAh battery full in 19 minutes flat, and that it is a “major leap forward” from the 30W wireless charging the Chinese OEM had introduced last year. This pioneering tech does puts Xiaomi ahead of the others on paper, but there is no information on when the company will bring this technology to a smartphone.

Xiaomi believes that it recognizes the importance of battery life and faster-charging options for the future of smartphones. In that direction, the company says, this 80W wireless charging tech is expected to set a new benchmark for the wireless charging industry.