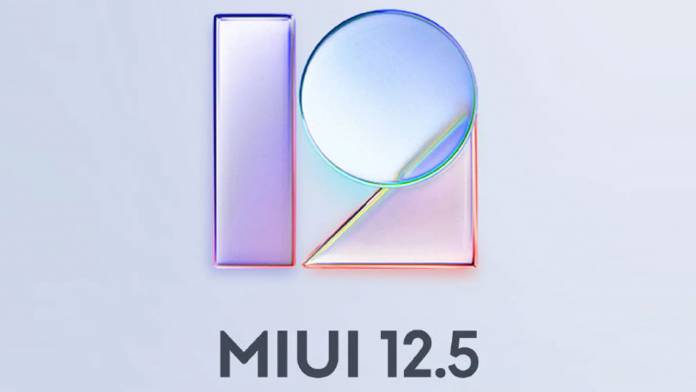 Xiaomi’s new big update is here and it is codenamed ‘12.5’ instead of the presumed ‘13’. This update is going to be initially floated in China on select Xiaomi devices – it has already been rolled out with the Snapdragon 888 powered Xiaomi Mi 11 flagship phone. The MIUI 12 update was well received by the users for its intuitive UI, and this next big update is set to better that one. The 12.5 update is more focused on the UX changes and the overall smoother experience for the users.

For starters, Xiaomi has added to its collection of the hugely popular live wallpapers, adding Snow Mountain and Geometry to the list. These wallpapers now consume 40 percent less power which is great. The system apps have also been optimized and polished for better graphics rendering. 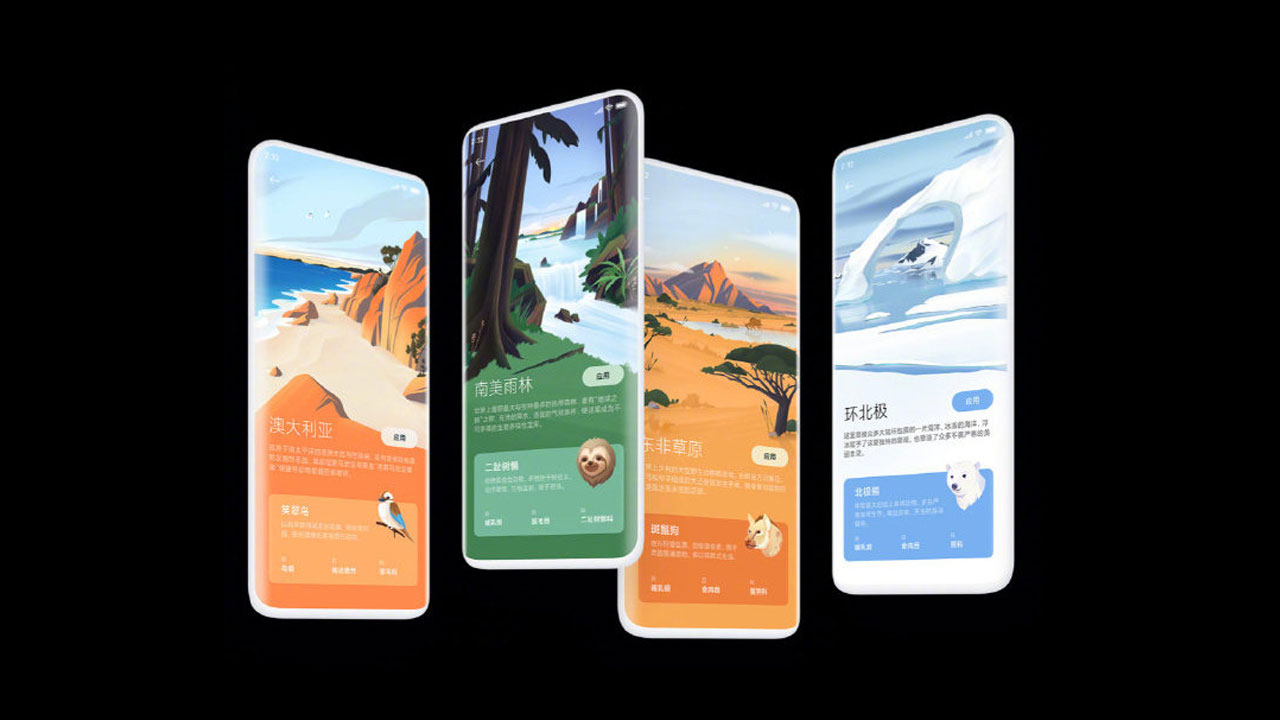 The update brings a refreshing set of nature-inspired sounds that can be used for notifications, ringtones, or any other system sounds. These include sounds from the Amazon and African jungles and the Arctic ice desert. To enhance the experience, the haptic engine has also been majorly improved.

Most of all the MIUI 12.5 brings the exciting optimization of CPU and GPU resources. There will be a 20-percent decrease in memory usage for the core usage case points and the system apps will also drain less battery (17-percent reduction) as they’ll consume 32-percent less memory.

On the security front, the update brings improved browser privacy protection, Xiaomi App Store protection, the option to share approximate location data with selected apps, and more control over permissions for apps when it comes to clipboard data. Those elements have been emulated from the iOS14 that provides notifications for clipboard data access.