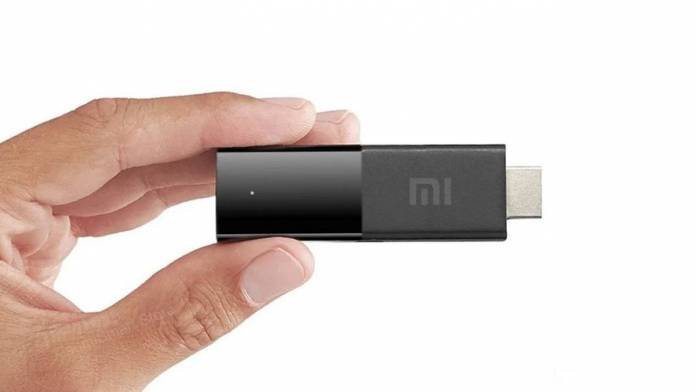 Xiaomi still hasn’t put out any official word about its forthcoming TV Stick; but repeated appearance of the device on listing websites hints that the Mi TV Stick is in line with its supposed release date slated for end of this month. After first appearing on Gearbest with alleged spec sheet, the devices have now appeared for pre-order on AliExpress. The listing on the latter reveals Mi TV Stick could be available in two models, and it shows detailed images including the box and contents that the devices would ship with.

The listings suggest that Mi TV Stick will come in full hi-definition and 4K variants. When it appeared on Gearbest and in the previous such leaks, the Xiaomi Mi TV Stick was rumored to be priced around the $100 price point. AliExpress listing however notes a more affordable tag. The full-HD model of the Mi TV Stick is priced around $65. 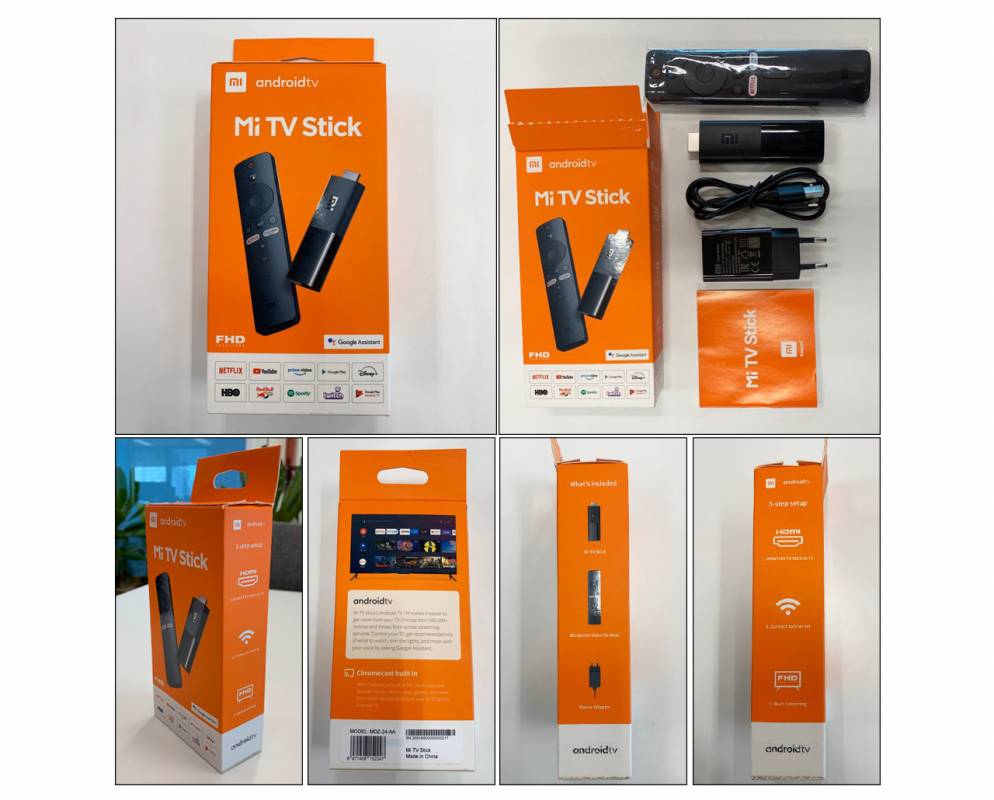 In comparison with the Gearbest listing, this new one on AliExpress is far more detailed and very close to what the real device will be. In addition to the images of the Mi TV Stick we have also seen previously – the new listing reveals the in-box contents comprising an adapter, USB cable, voice remote and the Mi TV Stick.

The listing on AliExpress also suggest more, and some different, specifications from the previously known. Per the listing, Mi TV Stick will be powered by a quad-core processor and pack a GB of RAM and 8GB of internal storage. The device will run Android TV 9.0 and feature HDMI, USB Type-C, USB 3.0, and Bluetooth 4.2 for connectivity. 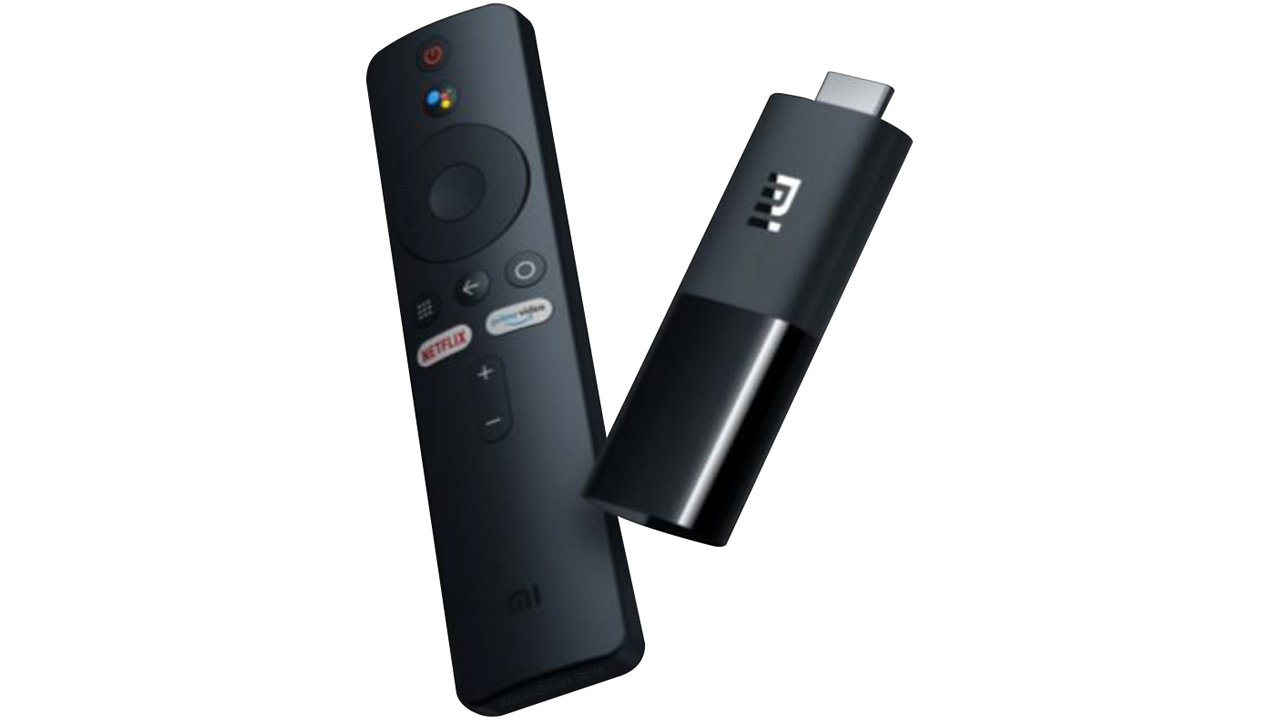 Mi TV Stick will supports Dolby and DTS surround sound and will come with built in Google assistant to accept voice commands for controls. It will come pre-installed with quick access button for Netflix and 8GB storage means it can stock up a range of apps you may require for your multimedia needs. If everything remains true to the rumors, we can expect the Mi TV Stick to be available starting June 30.