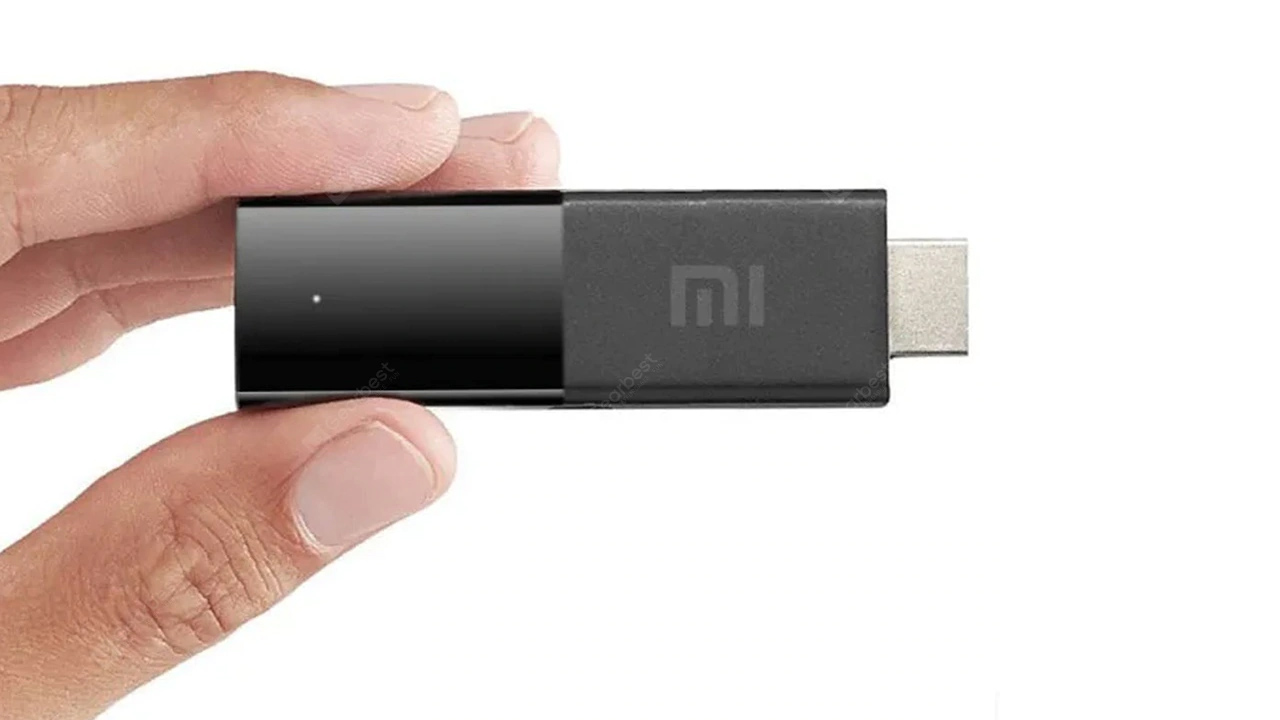 We don’t see Android-based HDMI dongles for TVs every day. There are some established names already in the market and they have a share of their own. Believing there’s space for another TV stick on the shelves, Xiaomi is prepping up its own Mi TV Stick, which should roll out as early as the end of this month. Though there is nothing official to state as of now, certainly the pop-up of the dongle on Gearbest suggests it is ready and coming soon.

The Gearbest listing of Xiaomi Mi TV stick reveals a first look at the specs that we can expect from the device when it’s official. The Mi TV Stick may retail for a rather expensive tag of $100 with 2GB of RAM and 8GB of eMMC flash storage, so you can stock up as many apps you want for your multimedia treat. It will feature an Amlogic S905 Y2 quad-core processor under the hood and would run Android 9.0 Pie out of the box.

According to the listing on the retail website, Mi TV Stick will measure 3.74 x 1.38 x 0.79 inches and would support Google Assistant and Netflix. It will be delivered in black color and would including Wi-Fi, Bluetooth 4.2 and USB 3.0 Type-C port for connectivity. The listing also reveals that the Mi TV Stick would support 4K HDR and DTS-HD audio.

Gearbest has not yet revealed a date when the dongle would be available for order or when it would ship. Considering almost all the specs and details about the device are out, it wouldn’t be too long before Xiaomi gives out an official word. We are expecting the Mi TV Stick to be announced before the end of this month.