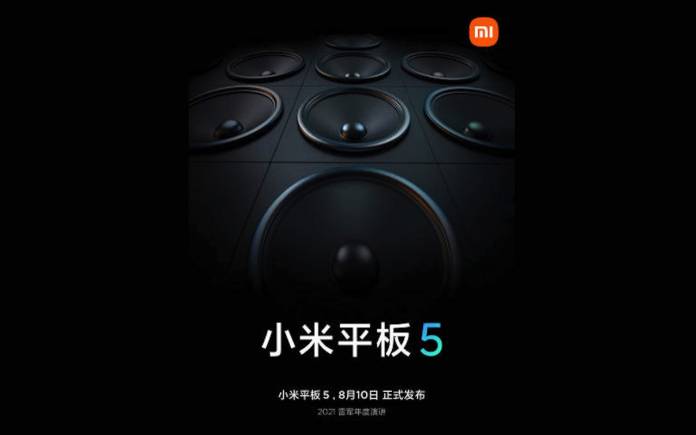 The Mi Mix 4 is expected to be introduced tomorrow, August 10. Apart from the new flagship phone, Xiaomi is also set to release a new tablet-the Mi Pad 5. A few days ago, the Xiaomi Mi Pad 5 series was teased. It would arrive with stylus supporrt and now we’re also learnung it will come with a keyboard accessory. Xiaomi has also teased it will come with a surprise. After the Mi 11 Ultra’s launch, Xiaomi will be introducing the Mi Mix 4 and the Mi Pad 5.

We heard some details and even saw a teaser earlier, telling us there will be stylus support. Now another set of teasers have appeared on Weibo, telling us the premium tablet may not come with a charger.

Are we surprised? Not really. A number of OEMs have decided to “go green” a bit by not adding chargers out of the box since most people already have a lot of chargers. The Mi Pad 5 may also come now with a keyboard as a special attachment. It’s not clear if the keyboard will come free or will be sold separately.

The teaser also reveals the tablet may offer LTE/5G connectivity as shown by the antenna line on the frame. The design of the tablet may feature a 10.95-inch IPS LCD 120Hz display or screen with rounded corners but with a flat surface. The keybord cover case appears to have a leather texture. 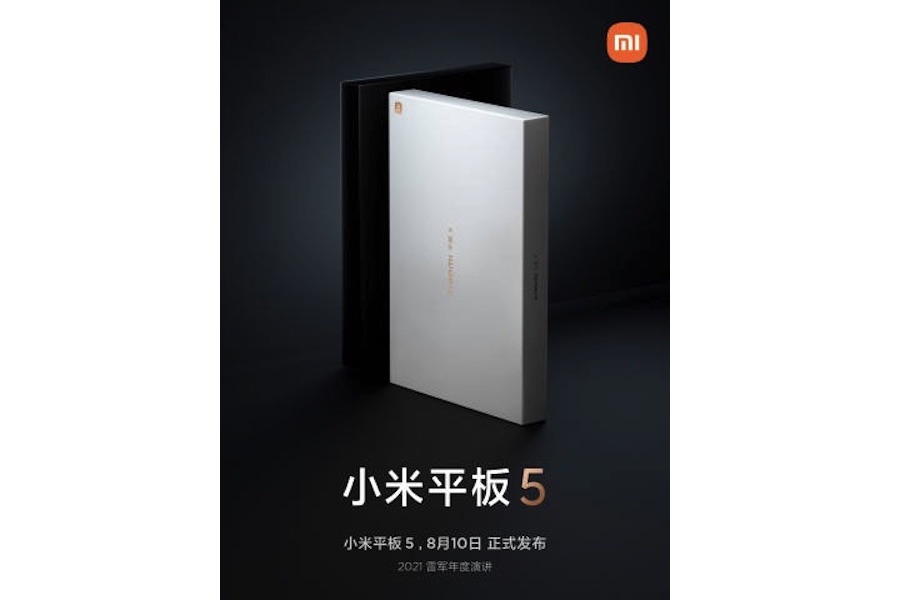 The Xiaomi tablet is said to run on a Snapdragon 870 processor with Adreno 650 GPU plus 6GB RAM. It will run on Android 11 at launch. Expect these features as well: a side-mounted fingerprint sensor, dual rear camera system (20MP + 13MP), and an 8720mAh battery with 65W fast charging technology.