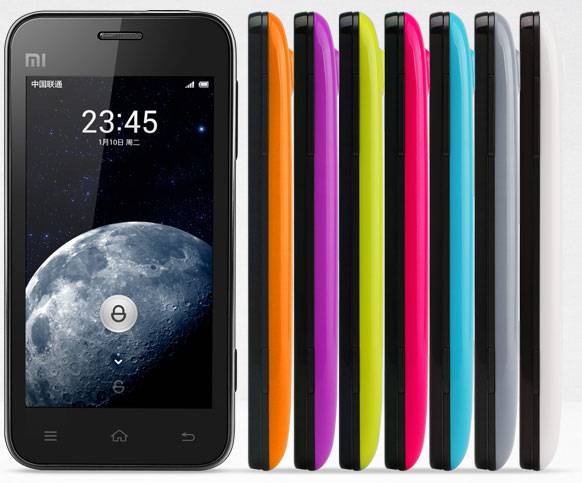 The MI-One, Xiaomi’s Android smartphone powered by the community-authored MIUI ROM, has garnered quite a lot of attention as of late. The second phone in the lineup has been revealed as the MI-One Youth Edition, which is basically identical save for a slower 1.2Ghz CPU and slightly less RAM at 768MB. The phone will go for about $240 unlocked when it releases later this month, and yes, it’s still running the MIUI software.

The original MI-One is an unqualified hit in China – in fact, the company can’t keep them in stock for more than an hour. The Youth Edition will hopefully help alleviate some of the supply problems they’ve been having. The Youth Edition will come in a whopping seven different colors because… I dunno, youths like variety in customized phone hardware?

Specs aside from the processor and RAM remain the same: a 4-inch screen with a resolution of 480×854, 4GB of storage, an 8-megapixel camera and an unlocked GSM radio. The phone goes on sale on Friday in China. Unfortunately there’s still no word on the phone leaving China at this point. But custom ROM enthusiasts can always check out the MIUI ROM itself, now on its fourth release and updated to Ice Cream Sandwich.