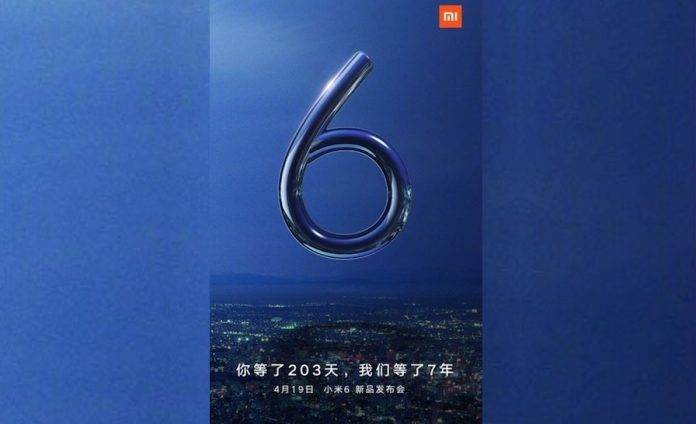 The next Xiaomi premium flagship smartphone is about to be unveiled. This is according to an AnTuTu benchmark page that lists a new Xiaomi device. It’s the same model spotted on GFXBench earlier last week so we’re assuming this is the Mi 6 phone. The Chinese OEM is believed to be launching the smartphone next week on April 19 based on a teaser. It’s going to be a premium device and will compete with the latest ones also from China.

The Xiaomi Sagit’s specs as listed will include the following: 5.1-inch screen, 1080 x 1920 pixel resolution, octa core Qualcomm Snapdragon 835 processor (either 2.2 or 2.4GHz, Adreno 540 GPU, 4GB or 6GB RAM, 64GB or 128GB onboard storage, 12MP rear camera, 8MP front-facing cam, 4K video recording capabilities, and Android 7.1.1 Nougat out of the box. Definitely, these are high end features usually found in premium flagship phones. Xiaomi’s entry this year is the Mi 6 which we are expecting to be unveiled next week. 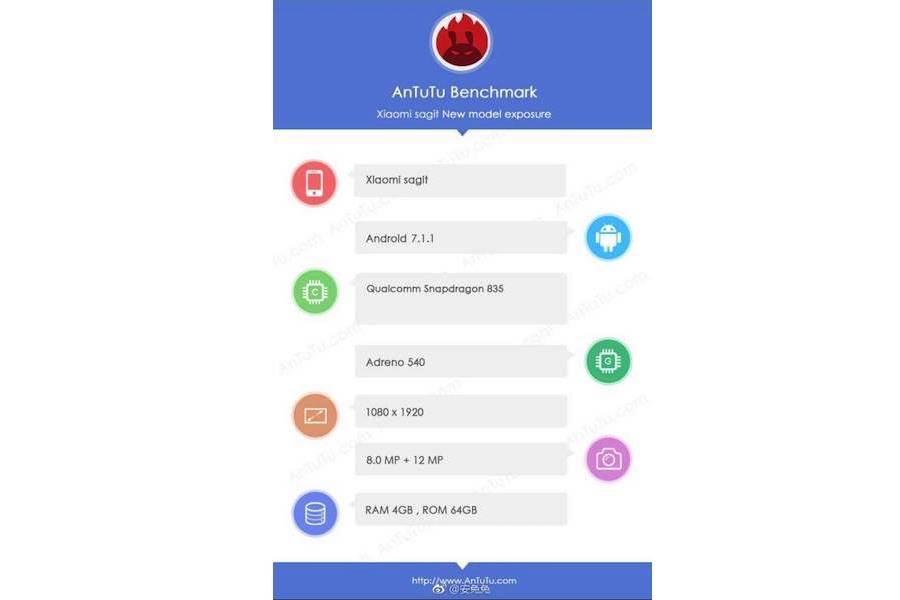 This Xiaomi Mi 6’s Snapdragon 835 chipset will position the phone alongside the Samsung Galaxy S8 and the Sony Xperia XZ Premium. Both are powered by the same Qualcomm SoC. We’re looking forward how the Mi 6’s speed and performance will fare against the two. In the coming weeks, expect a side-by-side comparison of the three. Perhaps a speed test pitting the three Qualcomm S835-powered phones?