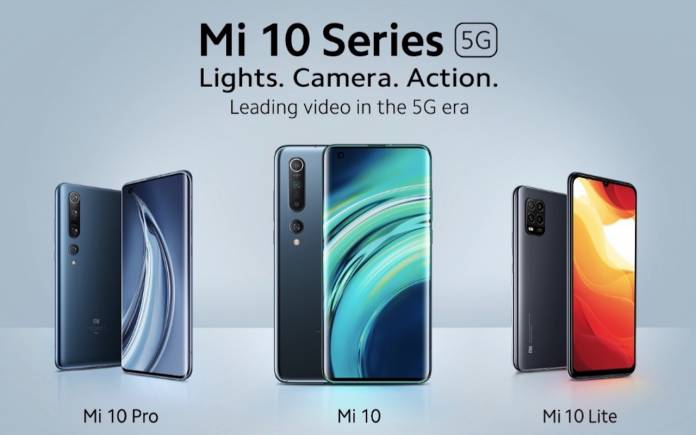 Xiaomi has finally and officially announced the Xiaomi Mi 10 series for global release. The Chinese OEM’s new flagship phones were unveiled last February in its home country. It’s only now that the rest of the world can get a hold of the Xiaomi Mi 10, Mi 10 Pro, and the Xiaomi Mi 10 Lite 5G. All three variants will be sold in key markets of the brand that’s been known for premium specced flagship phones at such affordable prices. It was only last week that the company also rolled out the Redmi K30 Pro and Redmi K30 Pro Zoom Edition but it’s more than ready now with more Android phones.

Xiaomi is adding more devices to the shortlist of 5G phones. After the Redmi K30 phones, here are three Mi 10 variants that each cater to the mobile consumers. All three are 5G-ready so you use them with most 5G networks in whatever country where 5G is available. 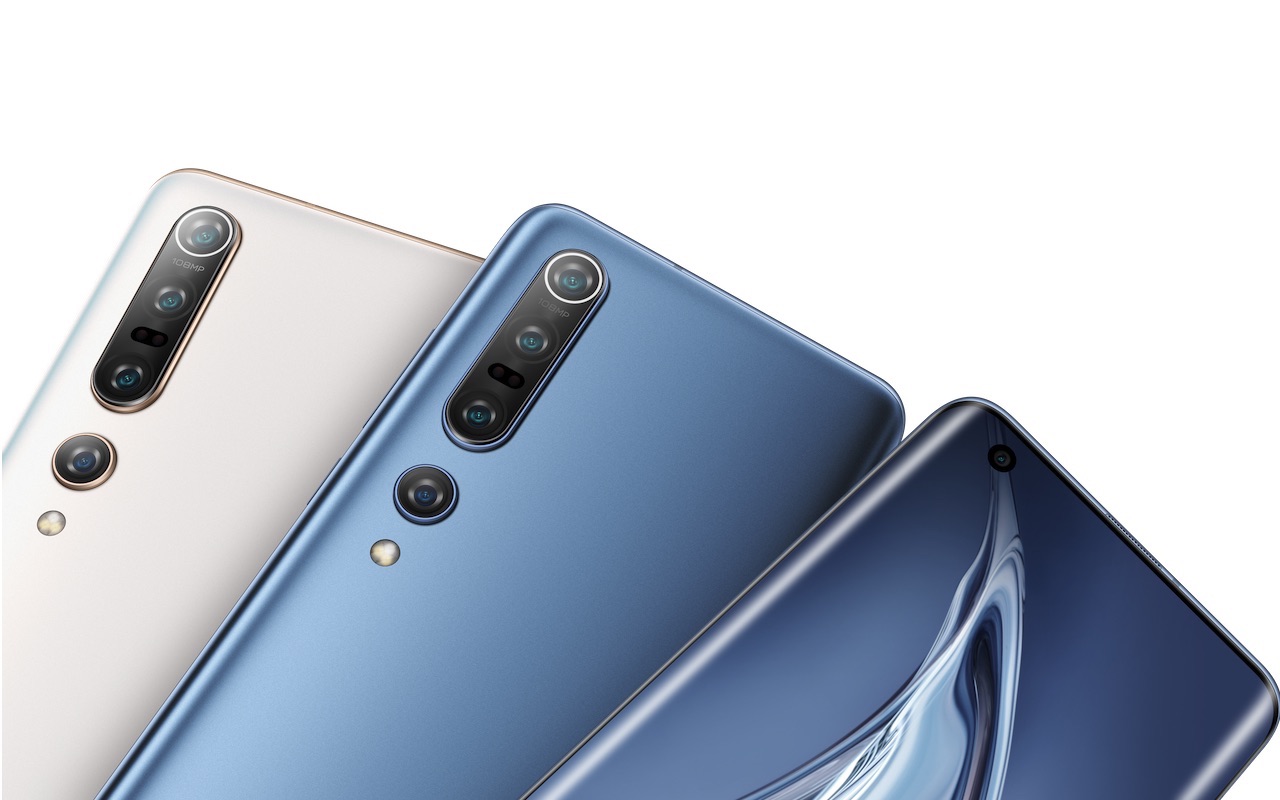