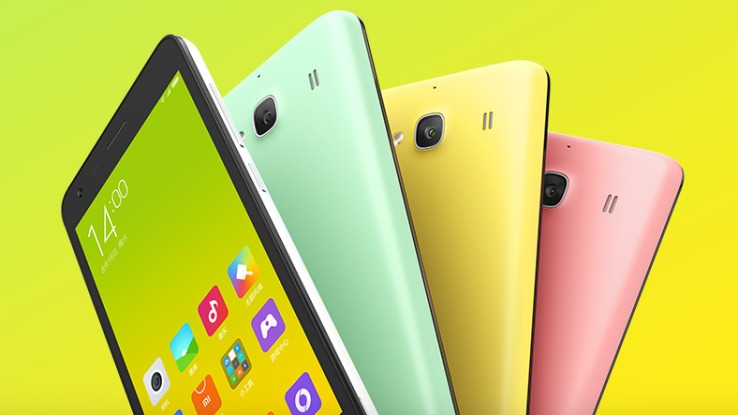 Usually, it is Xiaomi’s flagship devices that get all the attention – as well they should. But if we’re going to be straight about it, it was the Redmi – the Chinese manufacturer’s budget phone – that accounted for most of their per unit sales last year. Now Xiaomi is back with a better, much improved Redmi 2.

The new Redmi 2 does not depart much from the design and specs that made its predecessor so successful – and in fact improves heavily on it. There’s the 4.7-inch HD display (720p) that is still the same, but this is now powered by a spanking new 64-bit enabled Qualcomm Snapdragon 410 quad-core processor, supported by 1GB RAM. It retains 8GB internal storage and has an 8MP/2MP camera combo. 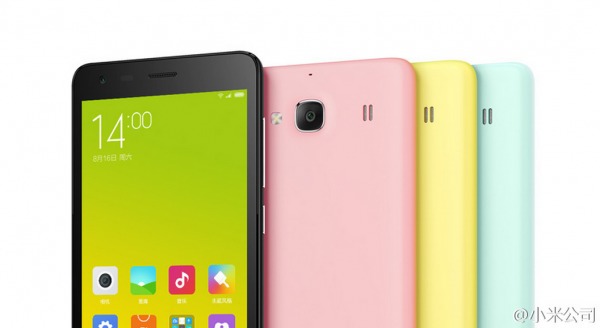 The Redmi 2 also gives users a few more color choices this year, aside from the white and the red – it now has models in powder yellow and lime green. The phone has dual 4G capability, which means it takes in 2 SIM cards and both are capable for 4G data connections (Cat4 LTE). The phone also carries 2,200mAh battery. 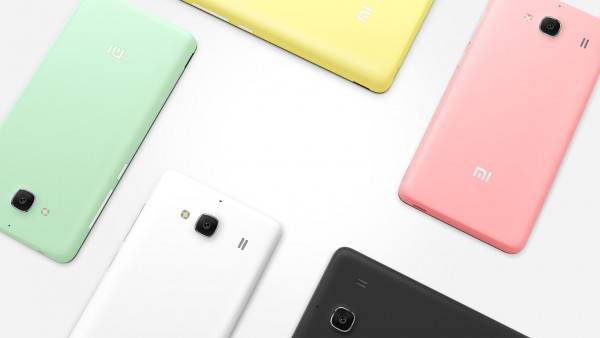 The Redmi 2 runs MIUI 6, Xiaomi’s version of Android. The pricing will be around USD$115, when it is released for sale on January 9 in China. Eventually, the Redmi 2 should make it to Xiaomi’s overseas markets as well. So how about this? Do you like it?