There has been a bit of talk of modular phones recently. In this case we are looking towards Motorola and Project Ara, though it looks like they may not be the only company pursuing this path. Details coming from a recently posted image suggest that Xiaomi may be following in their footsteps. The image mentioned something called Magic Cube and similar to Ara, it appears as if users will be able to swap parts in and out.

First things first though, while the image was retracted, it did appear on the official Weibo account for Lei Jun. And for those unfamiliar, he is the founder and current CEO of Xiaomi. Some of the specifics shown in the image touch on the camera, battery and main board. Of course, the key here, while this image was shared by Jun, that doesn’t necessarily mean this is something that Xiaomi is, or will be working on. 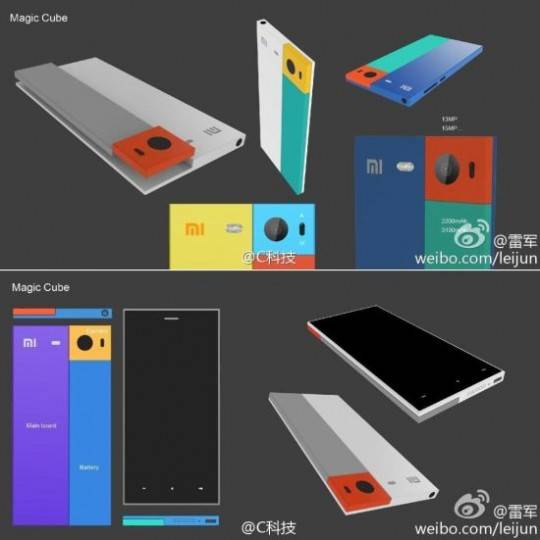 For now, all we have is the bit about him sharing the images. Otherwise, as far as Motorola goes, they announced a partnership with 3D Systems back towards the end of November. The partnership news didn’t offer details in terms of when this would be available for the end user, however it does suggest the process is moving forward. The actual Project Ara announcement came a month earlier, at the end of October. 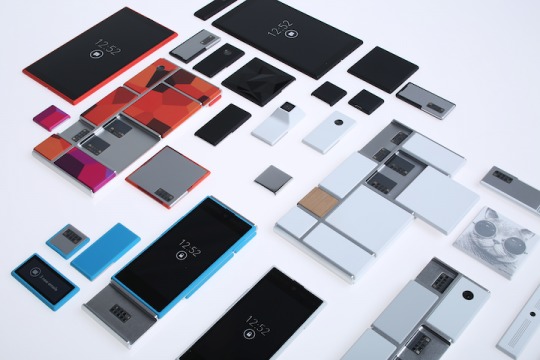 While we still need some more detail from Xiaomi in terms of Magic Cube, based on the image that was posted and the image we saw from Motorola (sitting above) regarding Project Ara, it appears as if the latter will have a bit more flexibility in terms of available parts and pieces.

Then again, there is likely more to Magic Cube beyond what we are seeing at this point. Simply put, it looks like Motorola may have some competition on the modular space and perhaps more important, it appears as if Magic Cube is a name that we are going to have to be looking for as we move forward.