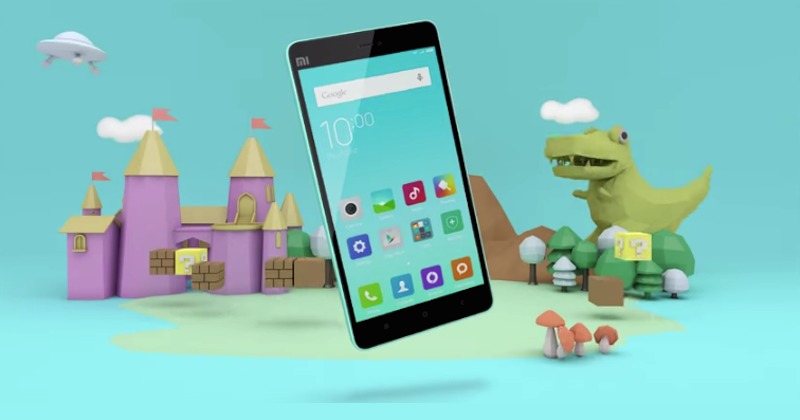 The pastel colored Xiaomi Mi 4i which we recently featured looks really cute and sweet. Unfortunately, the phone is initially exclusive in India. The Chinese electronics company Xiaomi hopes to attract the masses with this budget-friendly smartphone model with A-OK specs: a 1080p screen, 13MP main camera, dual SIM support, and 4G LTE connectivity. The camera can beat the HTC One M9’s camera with its f/2.0 aperture. The 5.0 megapixel sensor in front is able to take endless selfies and hour-long video chats.

The Mi 4i comes equipped with a 1.1 GHz 64-bit Qualcomm Snapdragon 615 processor, 16GB built-in storage, 2GB RAM, a 5-inch Sharp/JDI screen, and a 1080p resolution. Features are only good enough for a mid-range model so don’t expect this to rival the latest high-end flagship phones from Samsung, LG, HTC, or from other Chinese phone makers.

Xiaomi’s latest smartphone runs Android 5.0 Lollipop out of the box and will run the latest MIUI 6. For 12,999 Rs ($205), it’s not bad actually. The candy colors too can definitely appeal to the budget-conscious especially the young generation.

In a series of videos published on YouTube, the company showcased how they integrated innovation into a compact form. Actually, this one reminds me a lot of the Nokia Lumia 620 and the iPhone 5C. I don’t know if Xiaomi is trying to challenge the two models or it’s really waiting for a lawsuit to happen. Even the app icons are very similar to iOS.

Xiaomi tells us here that the Mi 4i is ideal for education, work, play, home, and and music. We’re seeing the colors side by side so you can choose which one you like better (I want the mint blue version).

Under the sunlight, the Mi 4i’s screen is still clear and viewable. A special hardware-level technology automatically adjusts contrast for each pixel, improving readability. This Sunlight Display Test video demonstrates how the display adjusts brightness when under direct sunlight or just about any bright light.

Phone screens easily get oily and greasy all the time that it’s difficult to erase it off even after wiping. Xiaomi added a special coating that makes the Android phone resistant to fingerprints.

And since stress tests are popular and will definitely be done by geeks who have nothing else to do, this video shows us how tough the Mi 4i is. It’s not really a rugged phone but it was tested to meet Mi standards. Phone has passed several tests: UV exposure, thermal shock, vibrations, tumbles, flat drop, pressure, anti-grease coating, water resistance, corner drops, and abrasion resistance.

Last but not the least, Xiaomi walks us through its factory in China and shows us its automated assembly. The company treats the phone as a work of art so everything is well taken care of down to the last detail to ensure high quality of the product. Xiaomi calls it “state-of-the art robotics” that promises quality and precision.