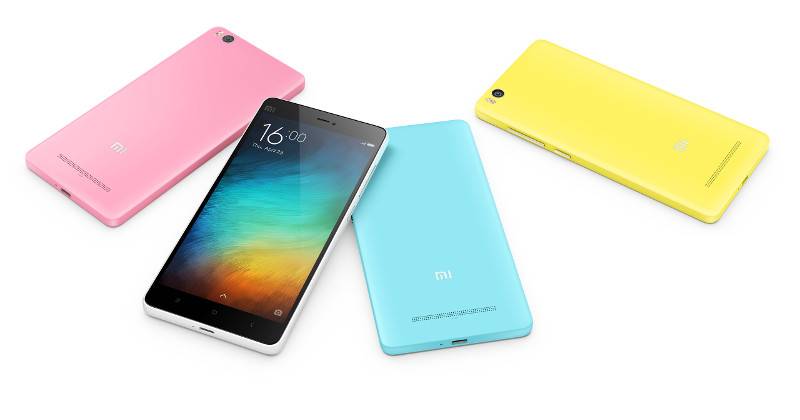 Xiaomi is doing it again, teasing the rest of the world with a decent smartphone at an affordable price that only a very select few can get their hands on. True to their word, they have unveiled the Xiaomi Mi 4i to woo the masses in India. It may not really go head to head with high-end flagships, but at a fraction of the price, it might pretty much be worth it, especially when you consider the somewhat high-end components coming from respectable manufacturers.

Let’s start from the insides. The Mi 4i is driven by a Qualcomm Snapdragon 615. That’s the chip maker’s second generation 64-bit processor, running at 1.1 GHz. It’s not exactly the fastest but perfectly fits a mid-range device. There’s only 2 GB of RAM, which is also just about right. There’s 16 GB of internal storage and though sadly there is no mention of a microSD card slot. The screen is provided by Sharp/JDI, so you can pretty much presume a bit of quality. It’s a handy 5-inch panel with a decent 1080p resolution, not that bad for this device tier. 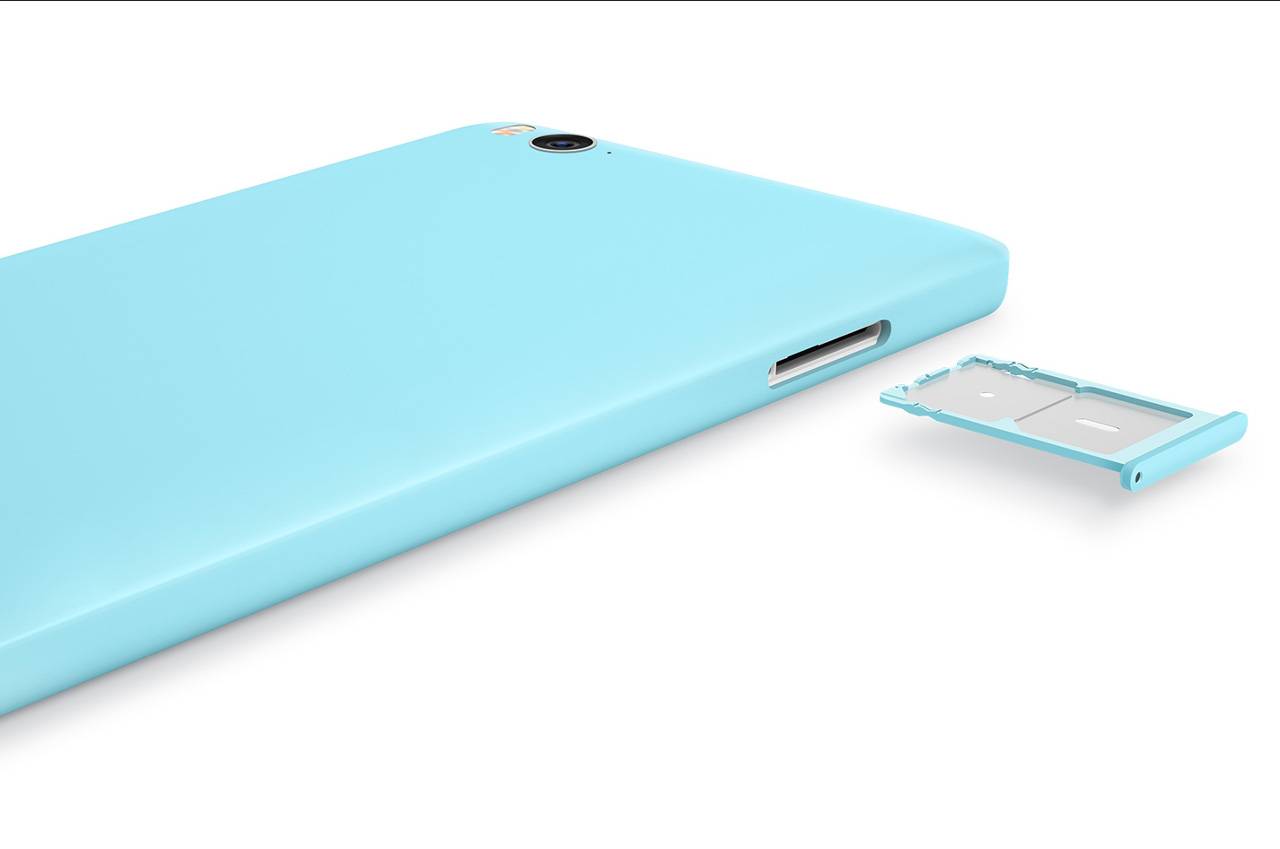 The camera it takes from both Sony and Samsung and sports a 13 megapixel sensor. Curiously, the aperture is even larger than that of the HTC One M9, with a good f/2.0 opening. On the front, you’ve got a 5.0 megapixel shooter for selfies. And video chats, of course. The Mi 4i touts support for dual SIM cards and is one of the few that actually supports 4G LTE on both slots. More than that, it has support for up to 16 LTE bands for maximum coverage. All of these is powered by a large 3,120 mAh battery, which probably isn’t removable because of the unibody structure. The smartphone is also advertised to be the first Xiaomi smartphone running MIUI 6, which is based on Android L.

In terms of the design, the Xiaomi Mi 4i might not win any awards. The brightly colored candy like body, which comes in five colors, might more readily remind people of Lumias, or other similar brightly colored budget smartphones. Xiaomi speaks of anti-grease coating that, as icky as it may sound, tries to shield the smartphone from fingerprints and human oils.

The Xiaomi Mi 4i sounds to be quite a competent mid-ranger, especially for the price tag of 12,999 Rs, which roughly translates to $205. The smartphone can be bought from Flipkart starting April 30, though the retailer is accepting registrations already. Sadly, the fine print of this otherwise tempting budget smartphone is that, like almost all of Xiaomi’s devices, it isn’t coming to the US any time soon. At least, not officially yet.