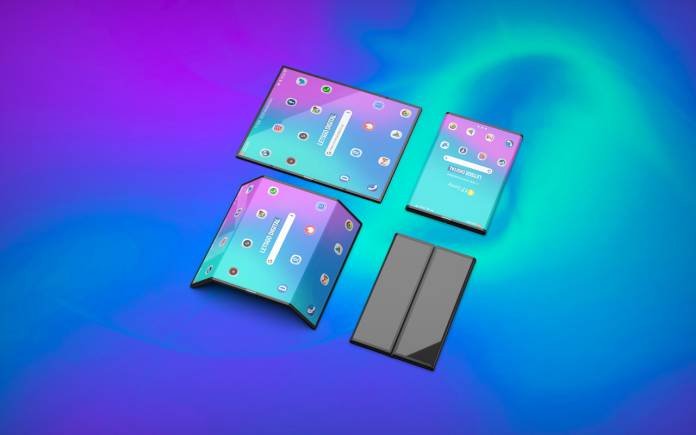 Xiaomi is prolific. We know that. It may no longer be the top Chinese OEM but the company is popular in many product categories. We won’t start to enumerate them because it’s such a long list. We just know that recently, the Poco F1 received Widevine L1 certification in India. The brand teamed up with Light for multi-camera and advanced computational imaging technology. This week, we were also introduced to the Mi Mix 3 5G variant and the global version of the Xiaomi Mi 9.

By now, you’ve probably asked if Xiaomi will ever launch a foldable phone after Samsung and Huawei did introduce their foldable phones. As for Xiaomi, we knew about its plans. We noted that the Xiaomi foldable phone was in the works was demoed in a cryptic video.

We also said the Xiaomi foldable phone prototype may be out soon. Earlier this month, related image renders showed an outward folding display. Now we’re hearing the company may take a step back for a while since the market isn’t ripe yet.

There is no Xiaomi foldable phone at the MWC 2019. No, not yet. We like the idea but it’s not a priority for Xiaomi. Different foldable phones, devices, and concepts are being shared but Xiaomi isn’t ready yet.

OPPO has a similar dilemma. It decided not to launch its foldable phone because of its close similarity with the Huawei foldable phone. Xiaomi is still working on the platform and the features but they may remain as plans for some time.