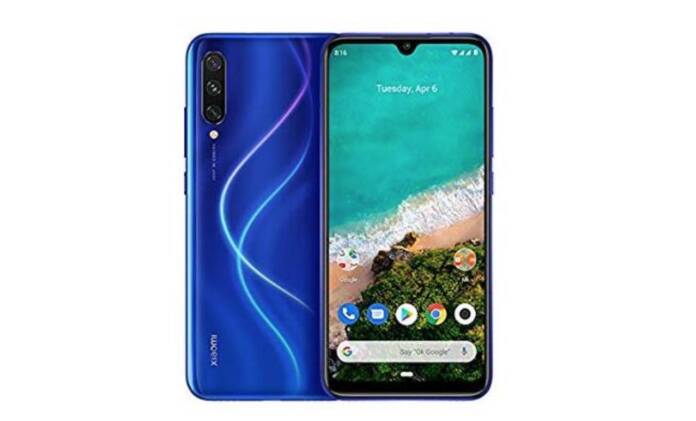 Xiaomi has been facing several issues with the Android 10 update for its Mi A series. For the Mi A3 specifically, they have had to roll out, pull out, roll out again, only to pull it out once more because of several issues users were encountering. Finally, it looks like they have finally fixed it as they have finally rolled out what will hopefully be a hassle-free update. While it doesn’t come with a lot of new things apart from what we know about Android 10, it does come with the April security patch so that’s always a good thing to have.

The road towards this update was paved with a lot of errors. Initially, the Android 10 update for the Mi A3 was rolled out on the last day of February. However, users started immediately complaining that there seems to be something wrong with the fingerprint reader. Previously you could unlock it with your finger even if the screen was off. Once they updated to the latest version, that didn’t work. Worse, some people still couldn’t make it work even with the screen turned on.

And so the update stopped and they tried to immediately fix it. They released a beta update that supposedly was able to fix the bugs for both the fingerprint scanner and the battery issues reported by some users. But they had to pull out that update immediately, with some getting an error in the middle of downloading it and some not seeing it at all. They promised that they were fixing things and an update will be due soon.

An update with the March security patch was released and then retrieved again. It was a pretty quick reversal as some did not even see that there was an update again. They did release an Android Pie update to be able to push that month’s security patch. Now, finally, the Android 10 update is rolling out with the April security patch and hopefully, this time it will stick. So far, there have been no issues and let’s hope it remains that way.

The OTA update is around 1.33 GB since it has the Android 10 firmware. The changelog says it has the Dark Theme (system-wide), gesture navigation and privacy controls. Hopefully, that is all bug-free as well.