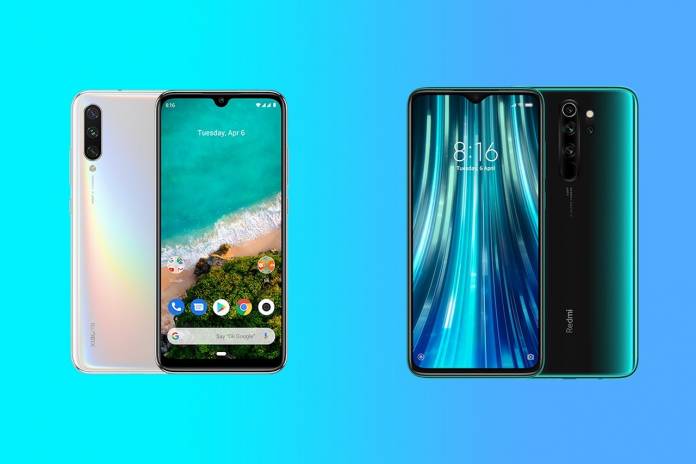 When Xiaomi announced they were rolling out the Android 10 update for the Mi A3 and Redmi Note 8 users last week, users were pretty excited to finally upgrade their devices, at least software-wise. However, that joy seems to be short-lived. Users were complaining that they were unable to download the update despite receiving notifications it was already available. Some even saw the update stop in the middle of downloading it. Apparently, Xiaomi had to pull out the update due to multiple errors detected.

Plunika Web shares an email from Xiaomi’s customer support saying that as of now, they have stopped the OTA rollout of Android 10 for the Mi A3. They indicated that they found multiple error (sic) but did not specify what kind of errors they were able to detect. They are working on fixing these problems and will be releasing the update “soon”. However, there’s no specific time table for this and so we’ll just have to wait until they’re ready.

The error probably concerns the fingerprint reader. Previously, you could unlock your phone even with the screen turned off. However, after the Android 10 update, some Mi A3 users started complaining that this feature wasn’t working at all. In fact, they could not use the fingerprint reader even when the screen was on and so they had to resort to using the good ole PIN to unlock their devices. Plus the update was also pretty buggy, although that is expected with first rollouts.

As for the Android 10 rollout for the Redmi Note 8, there doesn’t seem to be any problem reported as of now. The update came in the form of new MIUI 11 builds and is now available in EEA and Russia only. We’re expecting it to roll out in more regions over the next few weeks, barring any similar errors that users might encounter. As of now, things seem to be moving along unless users are not reporting the problems they’re having.

Xiaomi Mi A3 users will have to just wait for a better, more stable version of Android 10 to roll out and instead make do with Android 9. If you already updated to the former and are having fingerprint reader issues, you can always just roll it back to the latter.