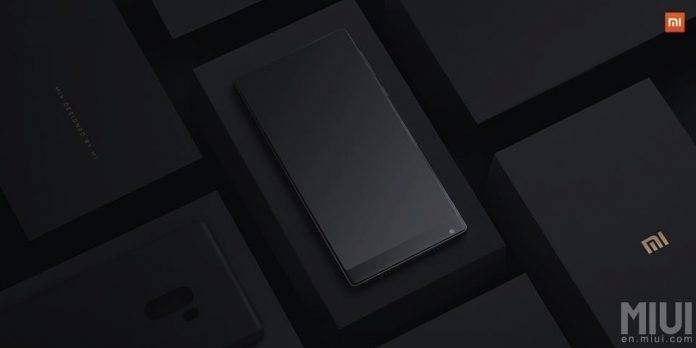 Xiaomi released the Mi Mix last month and we were impressed as it looks almost bezel-less. It already underwent JerryRigEverything’s Durability Test where the smartphone was scratched, burnt, and bent. A few days ago, we learned that a new white version will be available soon. The device is big and display boasts of a large screen-to-boy ratio. It still has bezels but almost zero on most sides.

Recently, information about a Mi Mix Nano was leaked, eliciting excitement from Xiaomi fans. Rumor has it that launch will happen this coming December or just before the year ends. Well, we’re okay with waiting and stretching our patience in anticipation. However, it might not come after all.

No, Xiaomi isn’t stopping production but the marketing director of Xiaomi, Zang Zhiyuan, already said that there is no such product. The exec shared the information on Weibo but interestingly, it has since been deleted.

We believe Xiaomi but it could also be a strategy to stop the public from spreading rumors. There may not be any Mi Mix Nano but it could be called something else like maybe a Mi Mix Mini? Mi Mix Lite perhaps? We’re not sure but for now, let’s focus our attention on the Xiaomi Mi Mix and look forward to that all-new product to be launched at the CES 2017.