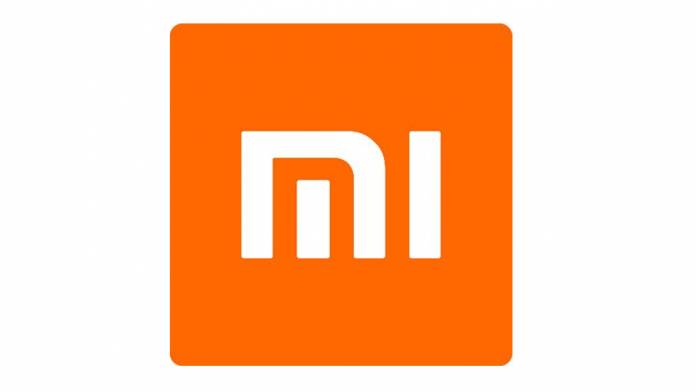 The Indian government recently banned the Mi Browser Pro – internet browser that comes pre-installed in Xiaomi phones. As a consequence of on-going India and China relations, the Chinese smartphone manufacturer also had to face a ban on its Clean Master app previously. Now coming clean, Xiaomi India claims none of the apps banned by the government of India are available for access on its phones. The company also informed that it is working on a new version of MIUI, which will not have any of the blocked apps pre-installed.

Xiaomi in a letter to its fans informed, “None of the apps blocked by the Indian Government are available for access on any Xiaomi phones launched in India.” The company also stated that it is “developing a new version of MIUI that will be built without pre-installation of any of the blocked apps.” Of course, such development is going to be time-consuming for Xiaomi; thus the new Android skin will roll out in a phased manner over the next few weeks.

1) None of the blocked apps will be available
2) MIUI Cleaner app is not using Clean Master app banned by Indian Govt.
3) 100% of Indian user data stays in India

Xiaomi is the premier smartphone brand in India – it is one of the few OEMs out of China that has gone the extra mile to win user trust and keep its share of the pie. The smartphone manufacturer has two facilities in India where it produces 99-percent of the phones sold in the country. Reportedly, the Chinese OEM has also been storing data from Indian users in local servers since 2018, assuring that 100-percent of Indian user data stays in the country.

With the assurance of a new MIUI, Xiaomi assures it will not be using any of the banned apps including the Clean Master app. All the upcoming Xiaomi phones will have the updated software which will further strengthen the company’s claim of ensuring security and privacy of user data. How much this will satisfy the Indian lawmakers and users who have been trusting the brand for years, only time would tell.