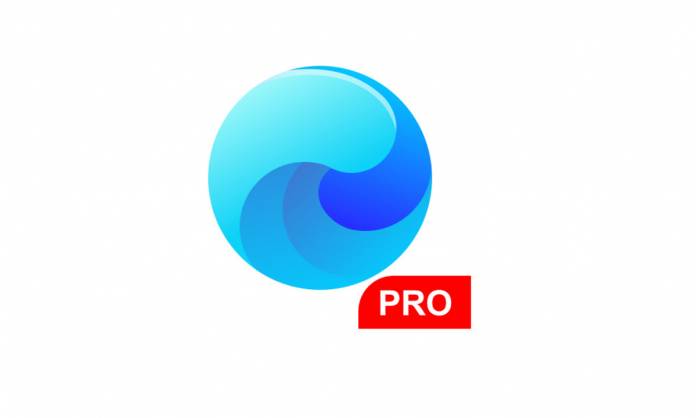 Continuing on its spree of banning Chinese apps, the Government of India has now banned the web browser app on Xiaomi smartphones. The banning of Mi Browser Pro – Video Download, Free Fast & Secure makes the app unavailable for download in the country (the app has been pulled down from the Google Play Store). This is not going to have any impact on the functioning of Xiaomi phones, the company officials say. Users will be free to download any browser of choice on their devices.

The Indian government had banned 59 mobile apps including TikTok, Mi Community, and Weibo in June this year. This was followed by the removal of Clean Master app from Xiaomi phones and fate of another 275 apps including the famous battle royale game, PUBG, hangs in the balance. The embargo of the Mi Browser Pro is another step forward in India’s action against Chinese companies operating in the country.

Xiaomi is expected to contest the ban and clarify its position to the Indian government. Reportedly, the browser is not the only app that has been restricted recently – the government has also ordered to block the QQ International app – another chatting and calls app from China.

Xiaomi is the leading mobile brand in India, and these impediments on the way are not good for the company. The Chinese OEM realizes its case; its spokesperson informs, Xiaomi is working towards understanding data privacy and security requirements and will take necessary measures to comply with the Indian law.