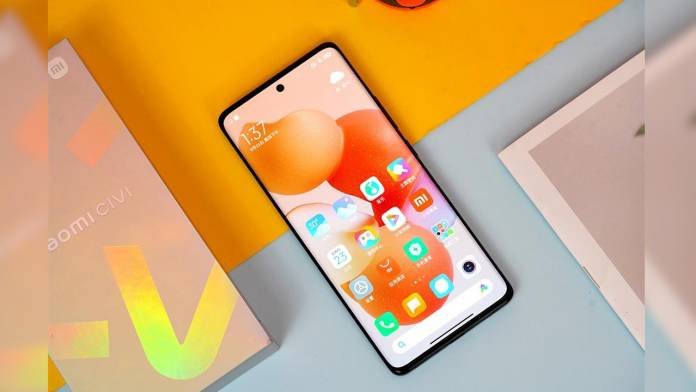 There is very little left to speculate that Xiaomi is coming up with a new smartphone series, which is expected to debut first in China and may or may not make it out of the country. That said, the new series is expected to be called the Civi and according to the company’s own teaser, it could be released on September 27 at a special launch event.

Xiaomi has a knack for packing trendy mobile phones, for the younger generation, with wonderful style and optic capabilities, and the Xiaomi Civi is not expected to be any different. The teaser released by Xiaomi on Weibo had authenticated imminent release of the new series but had at that point mentioned nothing about what to expect from the upcoming smartphones. 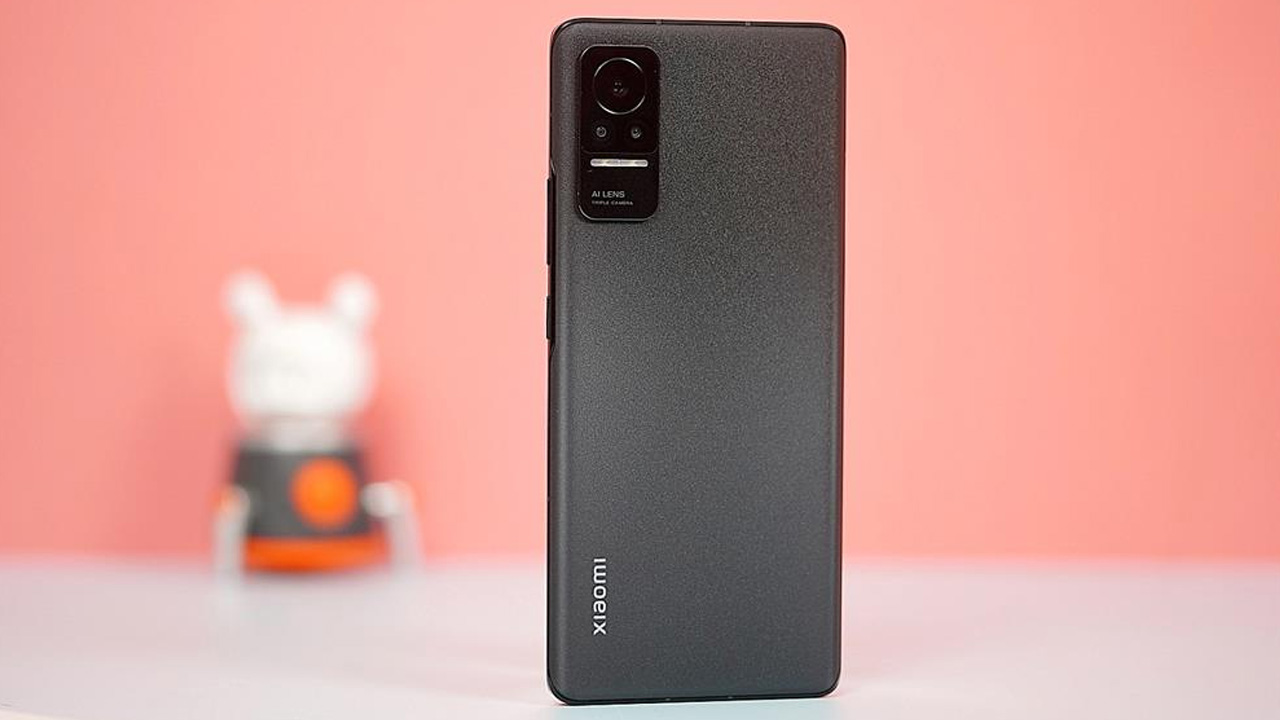 According to leaked renders and information now, we can to an extent understand what the new series will pack at launch. Interestingly the stylish new Civi smartphones would feature a very slim bezel, measuring about 2.55mm at the bottom, minimizing the chin on a Xiaomi device significantly.

Additionally, the renders also give us a peek at the cameras. Xiaomi Civi, as evidenced, features a triple camera setup on the back, which comprises a vertically long and broad module featuring a dominating primary lens. There is not information on the lens specification yet, but we are expecting this to be around the 108MP or roundabout. 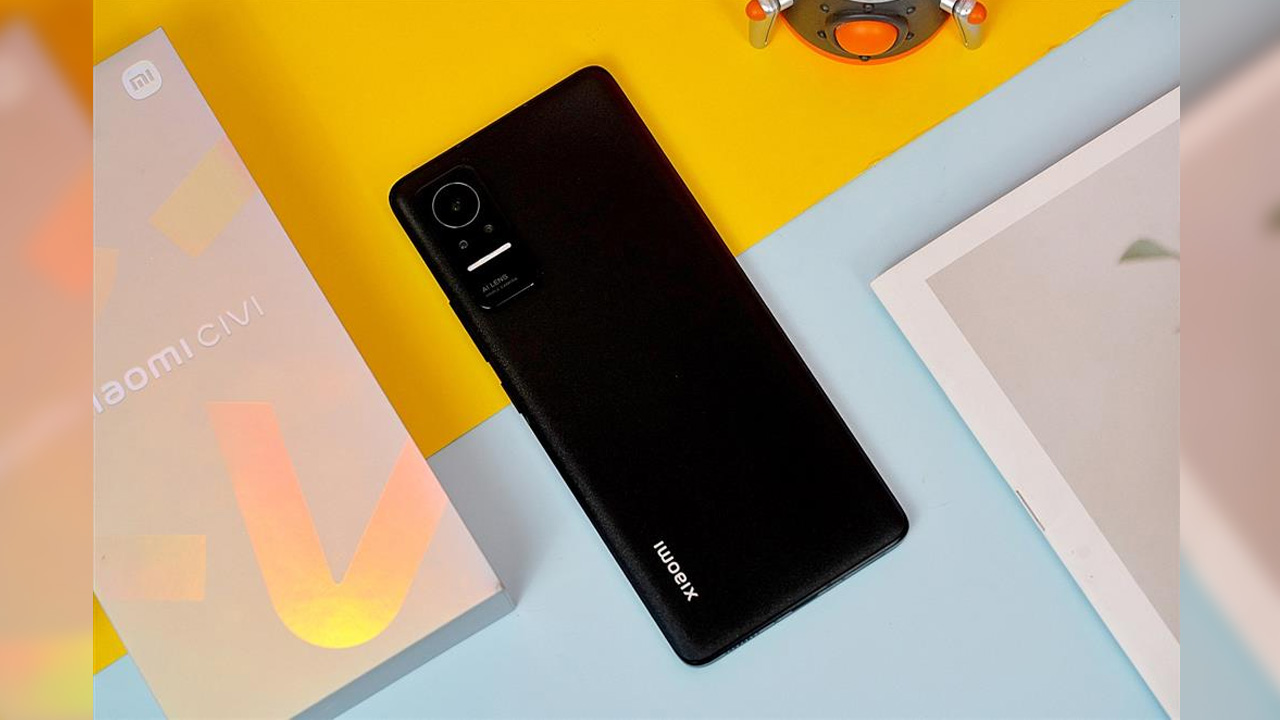 Other than this, the Xiaomi Civi is likely to feature a 6.55-inch hyperboloid display. The phone will measure 6.98mm thick and weigh really light at 166g. The screen features a centrally located hole-punch selfie camera (no specifics to share at the time of writing) and has power and volume rocker on the right side.