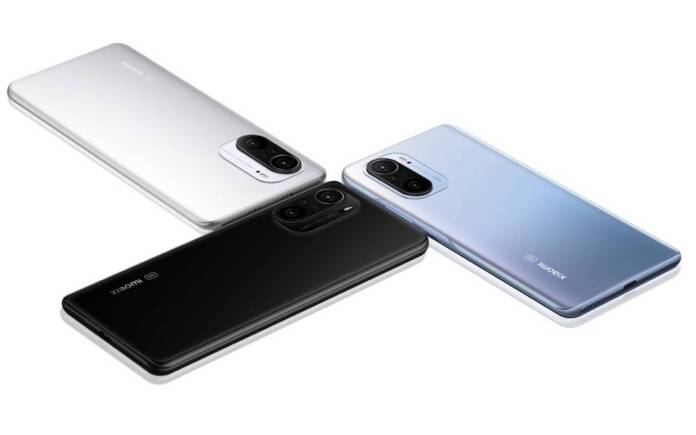 Xiaomi is set to introduce a new flagship smartphone. After the Xiaomi Mi 11, it will definitely be the Xiaomi 12. The Chinese OEM may be dropping the Mi branding this time there will be no more Xiaomi Mi 12. The company is also expected to unveil the new series in several variants: Xiaomi 12, Xiaomi 12 Pro, Xiaomi 12T, Xiaomi 12 Lite, and probably a Xiaomi 12X. The X variant is said to be the more affordable model from the lineup.

Obviously, the Xiaomi 12X will follow the Mi 11X. It will probably be unveiled sometime in March or April next year. Sadly though, the phone may not reach India, at least, as the Xiaomi 12X. A similar unit may be released with a new name.

The Xiaomi 12X may run on a Snapdragon 870 processor. It will come with a 6.28-inch AMOLED screen. That is smaller than the previous model but with 120Hz refresh rate, HDR10, and Full HD+. When it comes to imaging, a 50MP primary camera will be used. That’s better than the 48MP found on the Mi 11x.

The Xiaomi 12X may only be a minor upgrade from the Mi 11x. That is fine as long as the price will be lower. If the phone won’t be available in a certain region, Xiaomi will release it under a sub-brand like maybe Redmi.

We’re crossing our fingers the Xiaomi Mi 12 will already run on Android 12 out of the box. The Android 12 update is coming to Xiaomi and Redmi devices which means Xiaomi is more than ready to apply the new version.