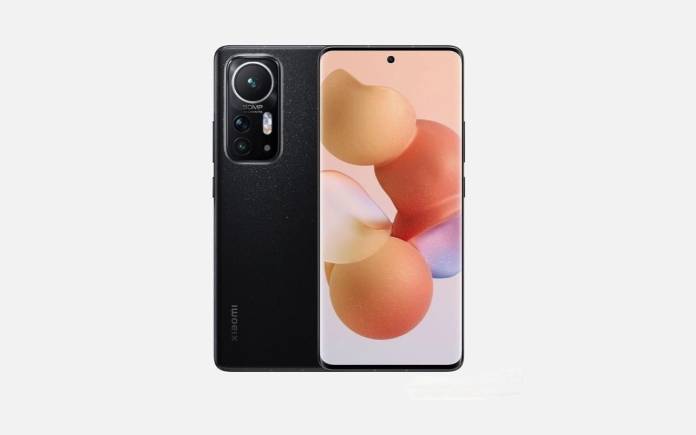 The next-gen flagship from Xiaomi will be unveiled soon. It won’t be the Xiaomi Mi 12. The Chinese OEM has dropped the Mi branding so the next smartphone series will simply be called the Xiaomi 12. It was mentioned to feature a 200MP camera and the next flagship Snapdragon SoC. It’s already said to use the new Snapdragon 8 Gen1 processor. There may be three variants: the Xiaomi 12X, Xiaomi 12, Xiaomi 12 Pro. A Xiaomi 12X may be released in a smaller build but with similar specs.

The latest Xiaomi 12 image renders tell us all three will bear almost similar design. In the coming months, we may also see a Xiaomi 12 Ultra but it may depend on how the other three phones perform in the market.

The Xiaomi 12 renders that appeared on Weibo present a multiple rear camera system. That is expected in most flagship offering. 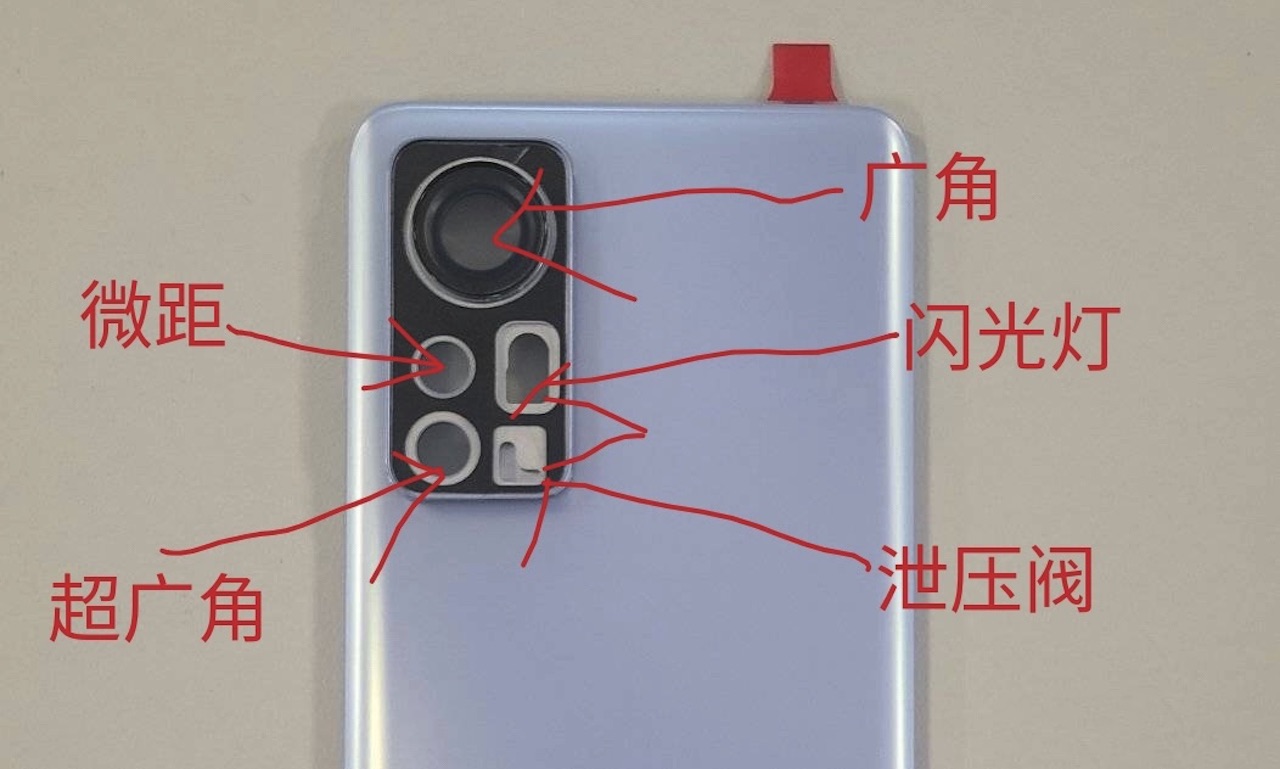 The design looks similar to the Xiaomi Civi. The front display is double-curved and comes with narrow bezels. The rear camera system may remind you of the Redmi K30S with the large lens and two smaller lenses.

So far, we heard the Xiaomi 12 will come with a large 6.7-inch screen with 2K resolution and 120Hz refresh rate. The difference between the regular and non-Pro will be the camera system. There will be more on the Pro and will include 5x optical zoom support.

The Xiaomi 12 is said to deliver the best strongest night scene, most accurate focus, and the fastest capture. It will offer impressive camera performance even in low light situations.