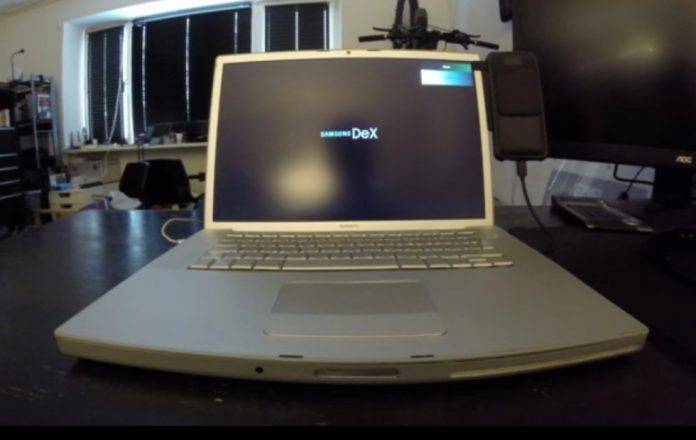 The idea behind Samsung DeX is that you can sit your Samsung Galaxy S8 on the proprietary dock, connect it to an HD display, pair a mouse and a keyboard and you should be able to work on a desktop or laptop-like environment. The problem with this system is that when you work mobile, it’s really not practical to lug around the whole DeX system. Enter XDA member “kreal”, who took the Samsung DeX system and ran with it. Look where he was able to go. 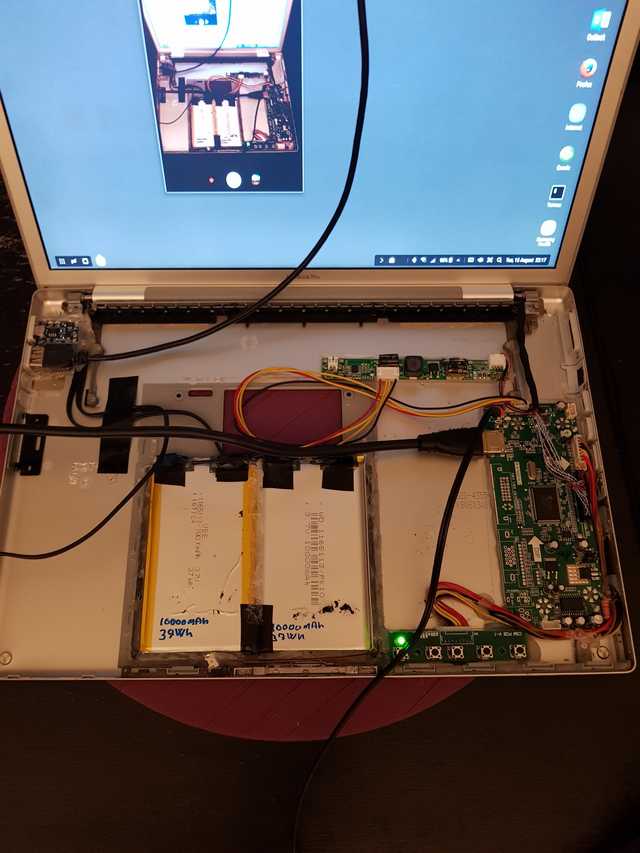 The result was a 2008 MacBook Pro stripped of its innards was able to run the Samsung DeX system – of course, after a heavy dose of DIY. What kreal did was that after he removed everything under the hood of the MacBook Pro – he stuffed two old laptop batteries inside, used an HDMI controller he got from eBay for the display, got some controllers that made the keyboard work over USB, and an old laptop fan to make sure the project doesn’t burn up. See the end product at work in the video below.

The project is not even done yet, the developer still needs to figure out how to make the trackpad work. It’s not even at a point where people can replicate it, but the developer is proving a point – Samsung could have done something in the same spirit to make sure the DeX system worked for mobile settings. 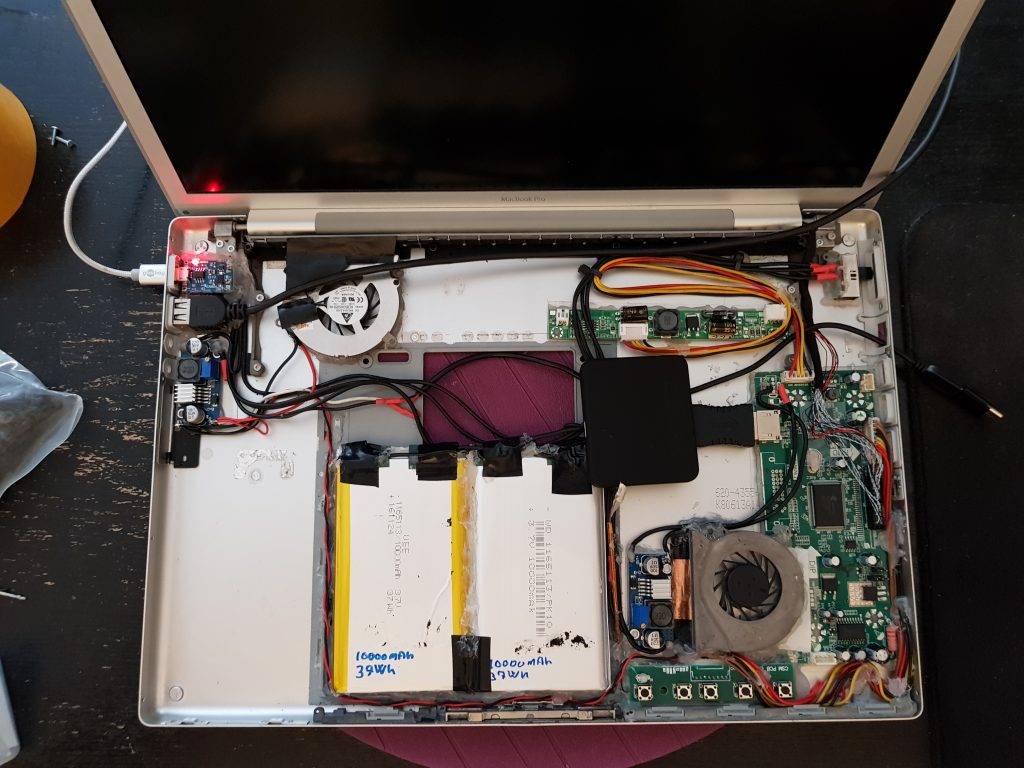 You see, the DeX dock will only work plugged in to a wall socket, and you might not have those while on mobile. And unlike the Windows Continuum system by Microsoft, Samsung’s system will not work with any other HDMI connection – it will only work with its own dock. Such a shame, as DIY projects like these only show what can be done with a little more panache.