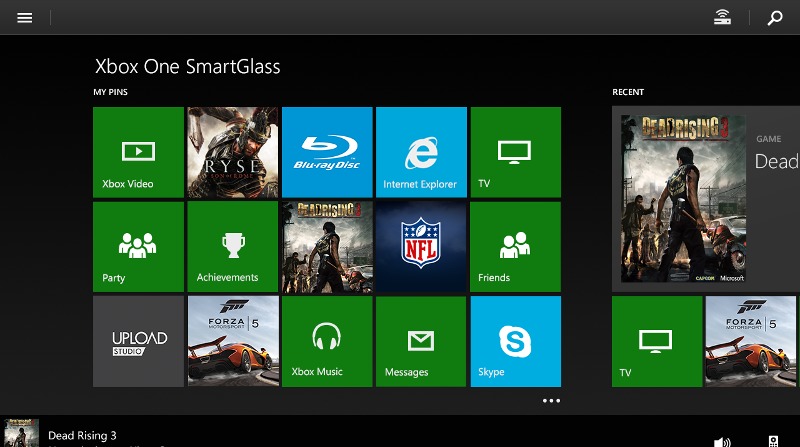 Microsoft is letting out its September Xbox One update a little early. As part of that rollout, it has also updated its SmartGlass apps, including the Android version, with a few new features, focusing on some of the more social activities you might do outside of or while gaming.

Many of the updates this time around focuses on users’ Activity feeds. From the SmartGlass app on your Android phone or tablet, you will be able to post status messages or other items without having to switch away from your current Xbox One game screen. Admittedly, it might be a tad more convenient to view your Activity feed from a separate mobile device while you keep on gaming. You can now also read your messages in a new conversations view.

Of course, there are also updates more directly related to gaming itself. Primary among them is the ability to now start recording game clips from SmartGlass. You will also be able to display release and feature notes right within the app itself. Suffice it to say, SmartGlass has been improved so that you will spend less time fiddling around the Xbox One apps itself for such features and activities and more time actually gaming.

The Xbox One SmartGlass update should be rolling out now to supported regions. Xbox owners might already be well aware of this, but it bears saying that this is a completely different app from the older and now slightly less updated Xbox 360 SmartGlass version. Users in some regions, specifically Brazil, Mexico, Austria, and Ireland, might be surprised to see some new functionality in their version, as Microsoft has added these countries to those that have access to TV and OneGuide features. 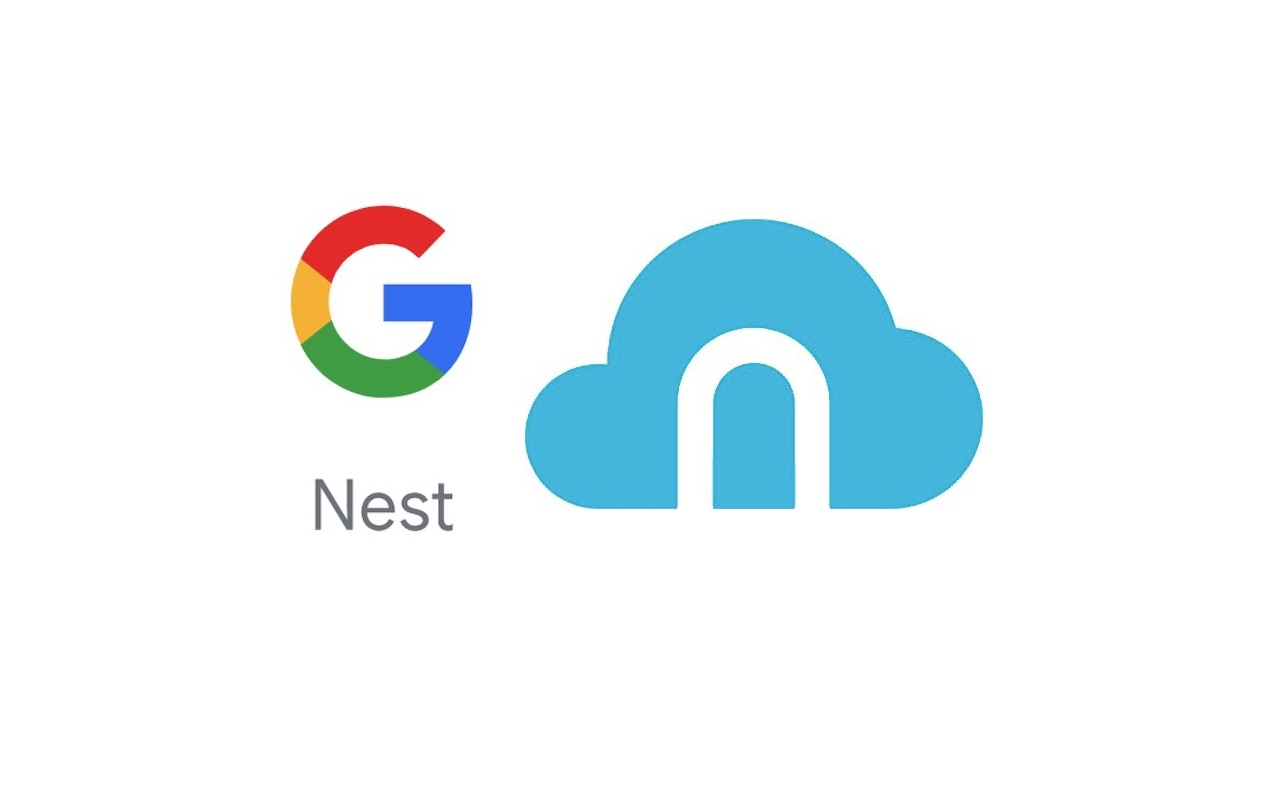 Rei Padla - June 3, 2020
We've been hearing information that Google's Nest may offer more apart from the new subscription. It's about time the plans are changed. Subscription pricing...