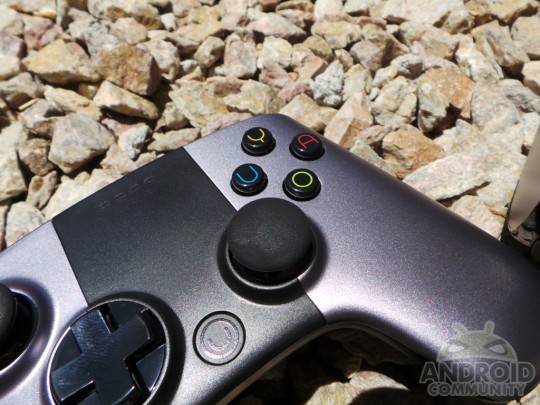 We have seen XBMC up and running on the OUYA game console before. A demo surfaced way back in March that showed the software running and how it was controlled using the OUYA remote. That build was being shown on a developer unit OUYA and came by way of Nathan Betzen, who is part of the XBMC team. Well, flash forward till today and it looks like installing XBMC on your OUYA has gotten just a bit easier.

That is based on the bit about it no longer needing to be sideloaded. Of course, the caveat with that is this is an unofficial build. A version of XBMC 12.2 has appeared in the OUYA store and comes by way of Chris Browet. This one is being described as an official OUYA fork, but a fork that isn’t officially supported by Team XBMC. That said, this one is installable direct from the store.

For some that may be enough to convince you to pull the trigger. Before you go ahead and do that though, there are some other points worth considering. To begin with, some users are reporting issues with the build. Those reports touch on some general bugs and some crashes. There has also been some reports of inconsistent video streaming. Basically, if you decide to move forward with an installation do so knowing that the experience may not be perfect. On the plus side, the controls have been properly mapped to work with the OUYA controller. 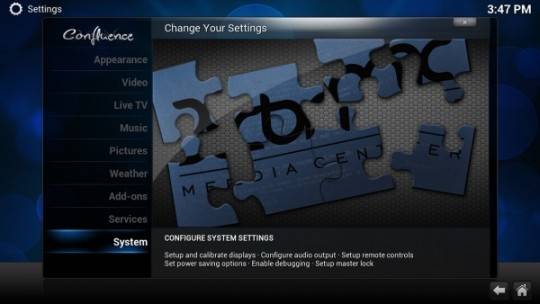 With that in mind, those looking to get started should head to the “Discover” tab from the main menu and scroll down to Genres -> App and then look for the icon that says XBMC on OUYA. Once here you need to download the app, let it install and then launch it and begin the configuration process.

The process seems simple enough and is described as being one that can be completed in “less than a few minutes.” The XBMC Hub (link below) has a detailed set of step-by-step directions to walk you through the process. Otherwise, those still on the fence about an OUYA purchase may benefit from our earlier published review.