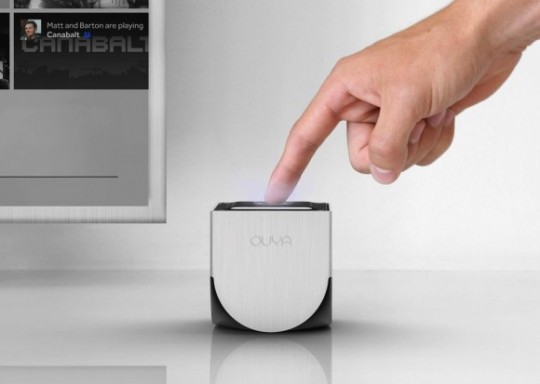 XBMC for Android is something that we have seen before. On top of that, we had previously been told that the OUYA game console was going to offer support. The key bit here, up until now we haven’t been able to get a look at how XBMC will run on the console. Yes, we said up until now because a video of just that has recently been discovered. Trying to avoid offering a spoiler right from the beginning, but, it is looking pretty nice.

The video was spotted on reddit and comes by way of a developer named Nathan Betzen. Nathan is part of the XBMC team and notes that his console came by way of OUYA, hence him having the clear developer unit. Perhaps more important though, he has said that this video shows the OUYA running XBMC and “performing fantastic hardware decoding.” We sort of have to agree that it does look good. Not perfect, but good nonetheless.

Of course, with the console not even in the hands of users just yet, there is still plenty of time for improvements. Anyway, the video is almost 8 minutes in length and those who have seen the OUYA before will likely want to skip ahead a bit. The beginning part of the video offers a rundown on the OUYA itself with the XBMC portion coming in at about the two-minute mark.

Those who may now be looking to purchase an OUYA, now that you have seen XBMC running, remember that pre-orders are still available by way of the OUYA website. Otherwise, a full retail launch is expected in June. All said and done, this sort of makes the OUYA console a bit more appealing for those who either aren’t gamers or those who are looking for a low priced media device for the big screen.