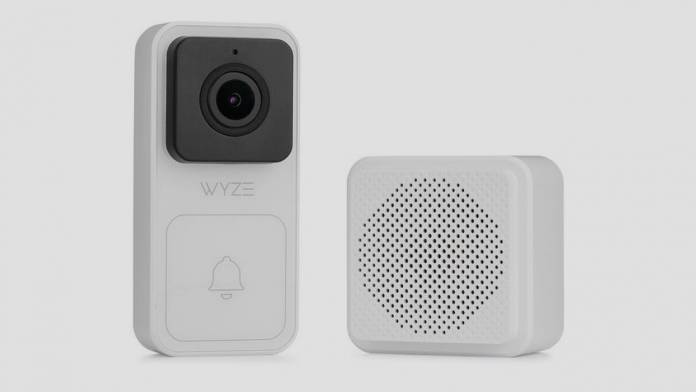 The video doorbell industry is flooded with options so much so that it ultimately boils down to what you are getting for what price. And if you are in for a budget doorbell that records videos, you are just so much in luck. Wyze has launched a new Video Doorbell that costs only $30 and is currently available for pre-order. Wyze is not new to delivering affordable devices – whether it’s an outdoor camera or a smart wearable – the gadget maker prides itself on making products that cost lesser than their completion yet have features and performance to match the best. 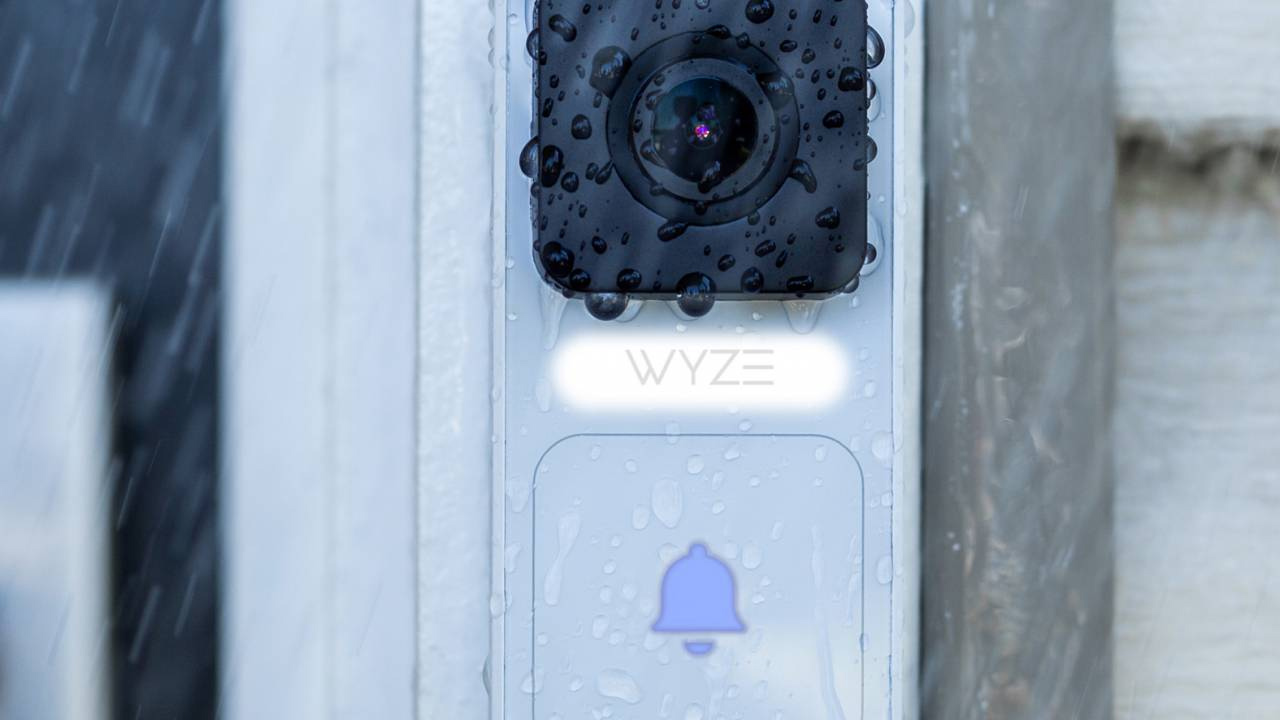 The Video Doorbell comes in a waterproof housing to battle the elements and is capable of 1080p Full HD video recording. In order to record whatever is at the door, the doorbell with night vision and motion detection get 3:4 aspect ratio. Wyze Video Doorbell permits up to two weeks of 12-second feeds to be stored on free cloud storage, which can be extended to full-length videos for $1.99 a month.

Video Doorbell features two-way talk option to speak with the guest at the door before letting them in. Interestingly, this doorbells is hardwired and so it can function standalone and comes with support for multiple chimes (one wireless chime is included with the package – other options would probably come for a cost – how much is not clear at the moment).

As mentioned the Video Doorbell is up for pre-order now, but it is not expected to ship until January next year. Wyze Video Doorbell is part of a lineup of smart home devices – recently announced by the company – which also includes a smart thermostat and over-the-ear noise-canceling headphones. 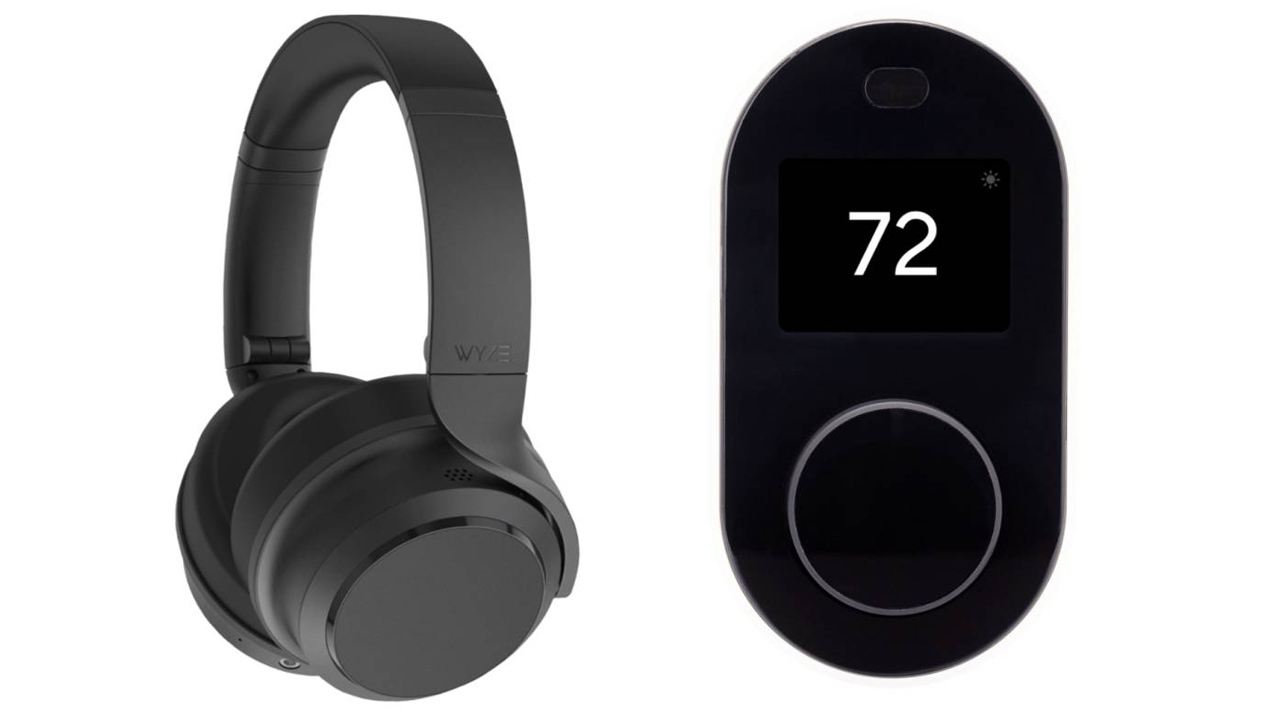 The Wyze Headphones are slated to unveil in a few days, with expected battery life of 20 hours, Alexa support, and ear detection to automatically pause audio when you take them off.  The Wyze Thermostat on the other hand will be available for pre-order on October 6. It will come with a scheduling option and smartphone control along with an automated learning feature to adjust HVAC system based on user’s past preferences – there is no word on price yet.