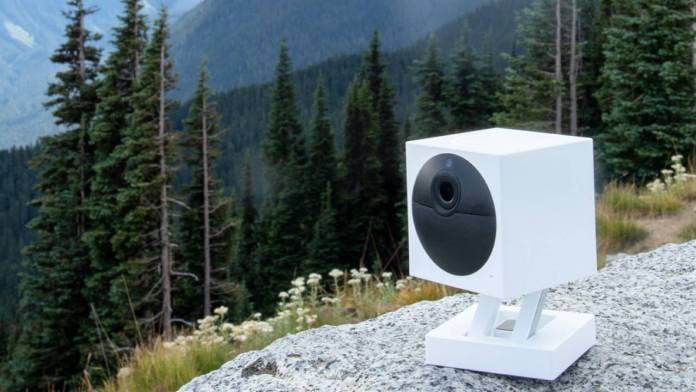 Wyze is a name more known for its cameras. We remember the Wyze Cam being introduced almost three years ago as one small and affordable smart home camera. A second version was released the following year. And then we learned about the Wyze Sense as another budget-friendly sensor for home security needs. There’s also that Wyze Bulb, Wyze Plug, and Wyze Band for all your other smart home needs. After rolling out a one-tap emergency services access on an app, the company is introducing the Wyze Cam Outdoor.

The new Wyze Outdoor Camera allows battery-powered security at a low price. Wyze is always true to its mission of providing affordable security cameras. It can work on its own or work with another base station.

The Wyze Cam Outdoor is available with a base station for only $49.99 as part of a starter bundle. You must connect the base station to a router. The simple system can support a maximum of four wireless cameras. If you wish to add more cameras, you can purchase one for $39.99.

The camera offers 1080p Full HD live-streaming and video recording. It also features night vision with IR illumination (up to 24 feet) and a 110-degree lens. The budget camera may only last up to six months under normal use.

Wyze Cam Outdoor is IP65 weather-resistant. It has a magnet so it can attach to a wall mount. It can also stand upright. The two 2600mAh batteries inside are rechargeable via microUSB charging. 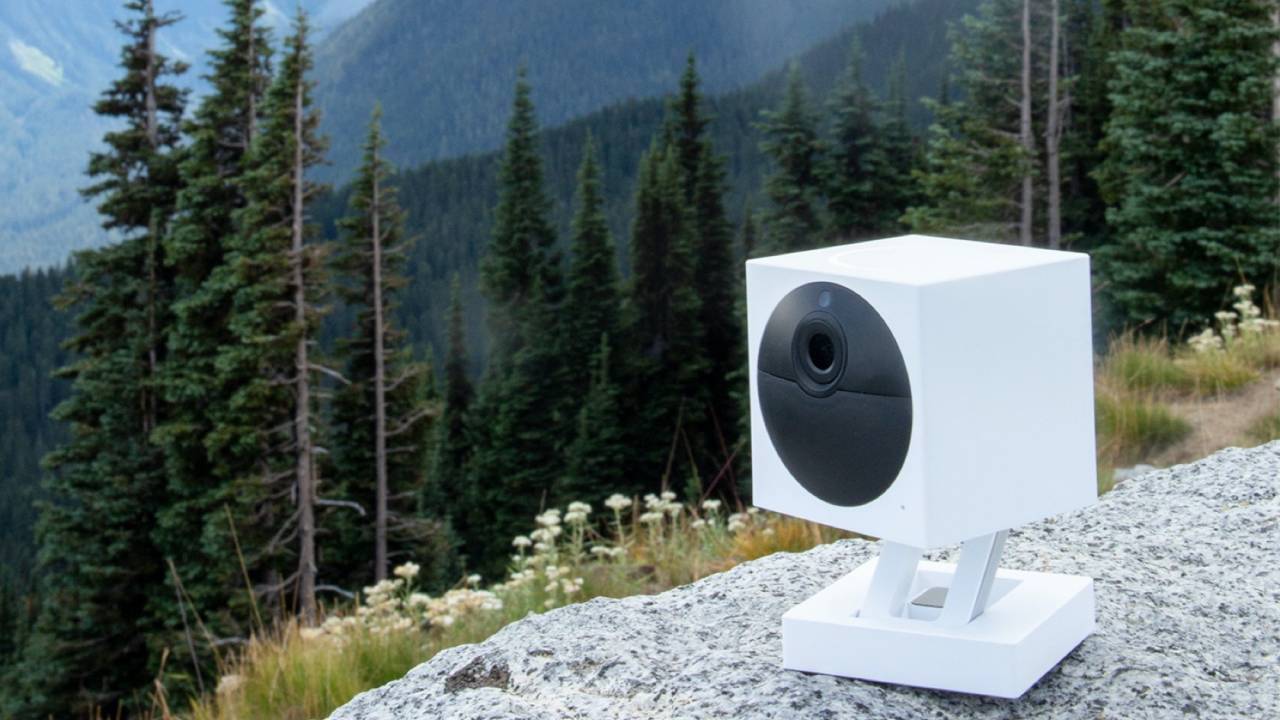 A PIR sensor can trigger recordings. It relies on heat so it won’t consider and detect waving trees for example. Average use could be 10 to 20 event videos that each lasts 12 seconds each day.

For only $49.99, the Wyze Cam Outdoor can store recordings in the cloud for up to two weeks. You can enable the two-way audio feature for remote access. It also features a Travel Mode so you can record any motion-triggered and time-lapse videos on the microSD card.

If somebody steals the Wyze Cam Outdoor, don’t worry. It can’t be paired with another account so that’s practically useless to the thieves. We don’t think this will be the last outdoor camera from Wyze but it can still be enhanced. A future improvement may be a version with a solar panel.