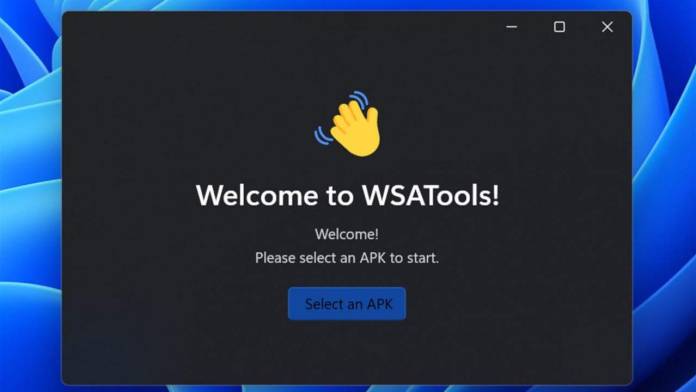 Windows 11 OS now brings with it the undeniable freedom to run Android apps via the Amazon App Store. The catch is, only a handful of apps (around 50) are officially up on the store for download. The catalog is destined to bloat in numbers with time, but for eager Android lovers, sideloading is the only other way for now to run favorite Android apps on Windows 11. Yes, the freedom to install APKs onto the Android subsystem!

To do this you’ll have to use the Windows Subsystem for Android with third-party command line tools, which by the way is no piece of cake for normal users. Taking the complication out of this tedious process, Simone Franco’s WSATools is now officially available on the Microsoft Store for free download.

The third-party utility was only available in the pre-release version for more advanced users as it was in the preliminary stage back then. This official download now brings loads of options for geeky users in the Windows and Android ecosystem. 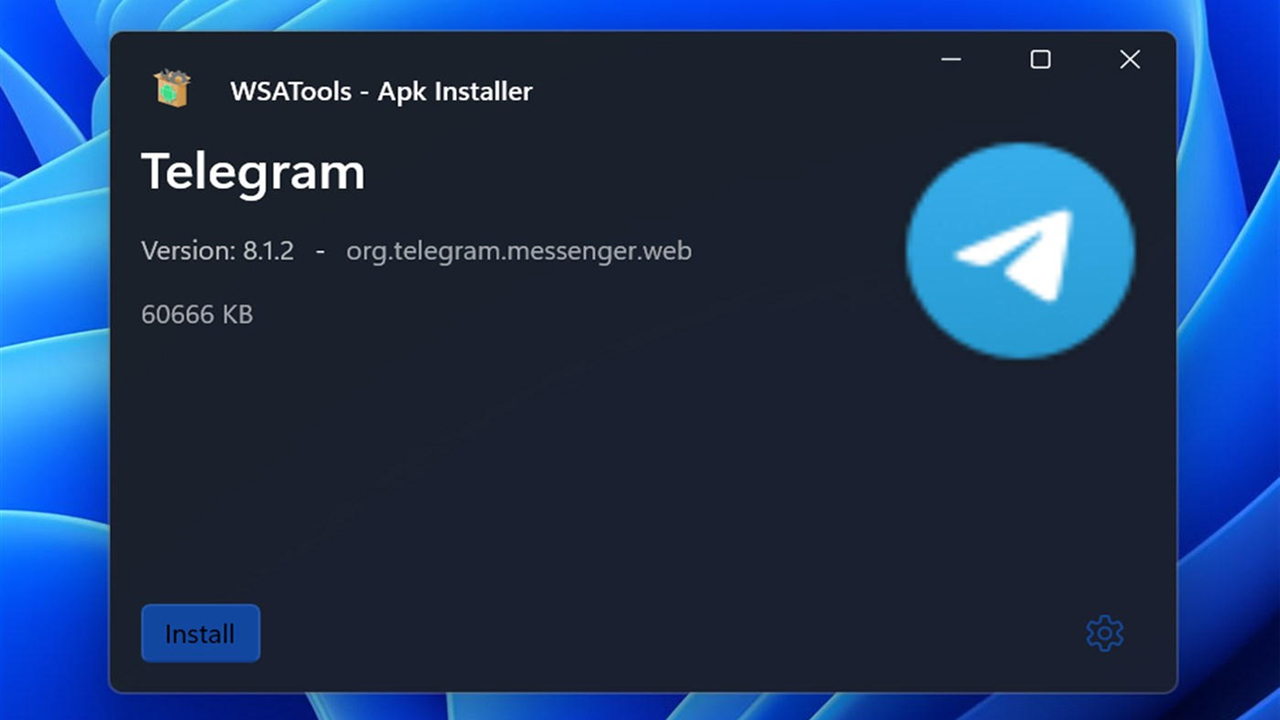 To get started all you have to do is install the Windows Subsystem for Android on your Windows 11 PC. Then head over to WSA Settings and turn the Developer Mode On.

Now go to the Manage developer setting and enable the USB debugging option. Thereafter proceed to download the WSATools 1.5.0 version from Microsoft Store and install Android APK from sources like APKMirror or APKPure.

Already some users have reported occasional app crashes or installation failure using the utility but the developer promises those irks will be fixed in upcoming updates. Franco has also promised the WSATools will ultimately go open source (no timeline on when this will happen) and the source code will be up on GitHub for others to improvise upon.