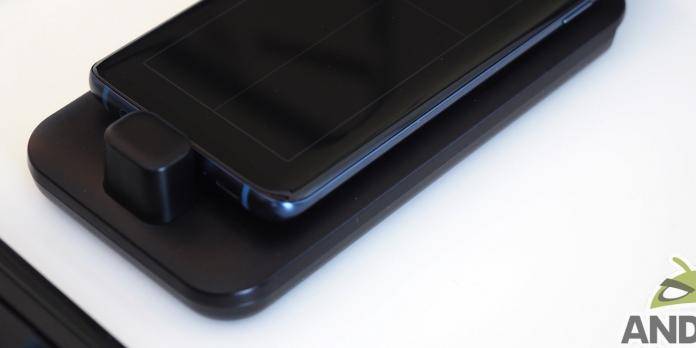 Samsung made an impression last year when it introduced DeX. The docking station allows any premium flagship Galaxy phone to connect to a display. A bigger display means you can use the system like a desktop so you can continue working on that email or presentation whether you’re at home or in the office. The concept has allowed convenience and efficiency for busy people who may be always on-the-go. The original DeX requires a docking station but we know mobile users have been clamoring for a dockless version.

The South Korean tech giant only issued a USB-C to HDMI dongle when the Note 9 was announced. This delivers dock-less DeX access. It’s not yet wireless but there is the question if such idea can become a reality.

On the Samsung Community forum, a question was asked: Why is DEX not being made wireless?

People appreciate the cable. It is better and easier compared to a docking station. However, wireless seems to be even better and more advanced. It’s always possible because there is the idea of “casting”. Google has Chromecast so maybe Samsung should come up with something similar.

A Samsung representative posted a response that may be helpful. Moderator ChrisM said developers are “working on a wireless connection for DEX”. No other details have been given and there is no timeline yet but improvements must be made first.

That’s all we have. At least we know Samsung has that wireless DEX in mind so let’s just wait and see.