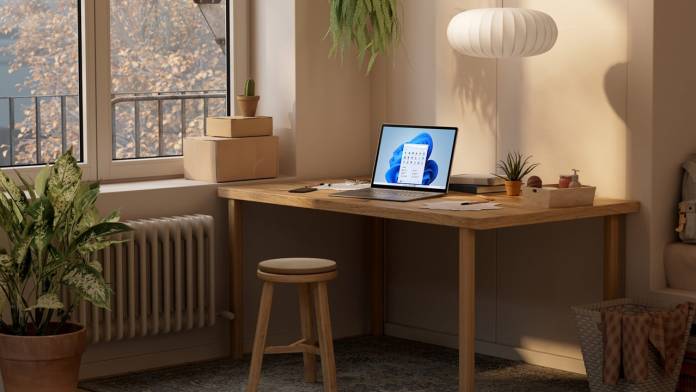 The first big update of the Windows 11 operating system is coming next month, bringing new features and patches to streamline the overall user experience. The highlighting feature in the update will be the release of Windows 11 public preview in February, that’ll have the Android apps landing on the Microsoft Store. There is no word for now as to how many Android apps are coming to the platform as teased by Panos Panay, the chief product officer for Windows+ devices at Microsoft.

Before this, third-party developers have released their workarounds for hosting Android apps on Windows 11. For example, the WSATools Android APK sideloader or other emulators that solve the purpose but are not as polished as the WSATools.

The Microsoft press release titled “A new era of the PC” focuses on the multiplatform support of the operating system, unifying the Android ecosystem under its umbrella. The article provides details about the public preview in which the Android apps will be used. 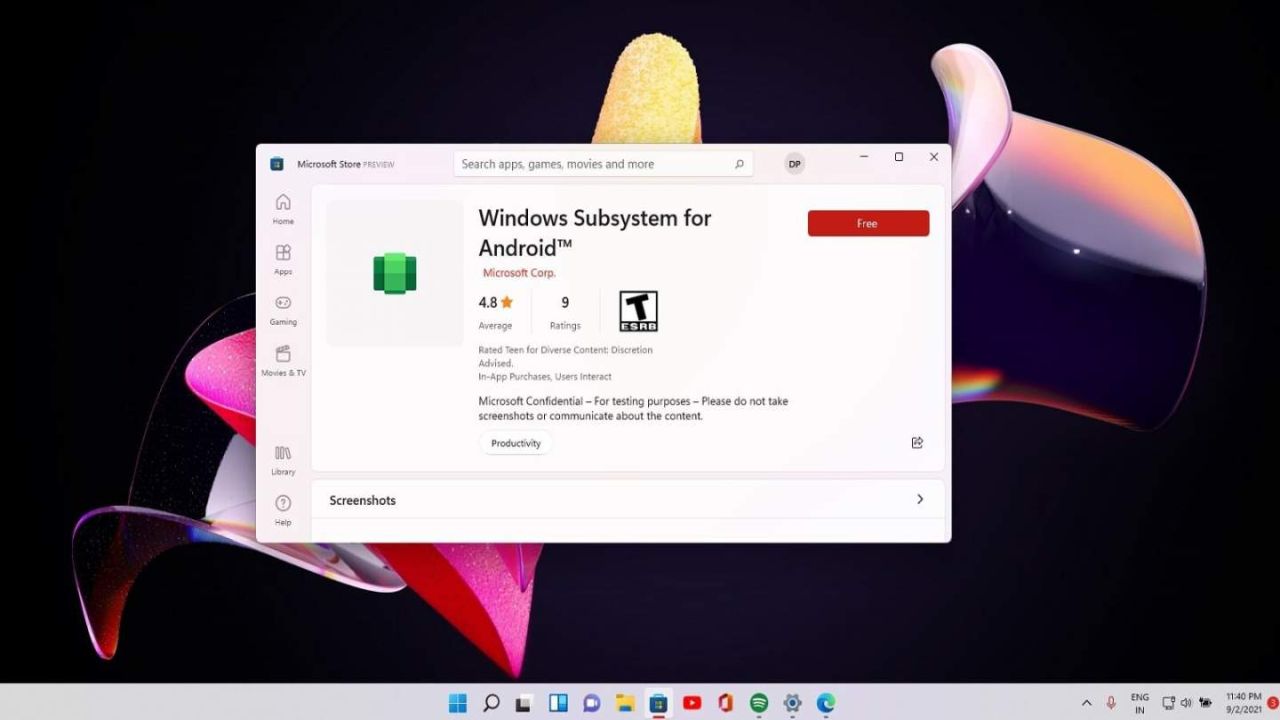 Early screenshots of the feature leaked on the Chinese social media platform Bilibili show what the interface will look like. The Android apps on Windows 11 will be an optional update which is hinted at in the official press release as well. One screenshot displays the “Windows Subsystem for Android” as downloadable.

The other screenshots have the Android apps such as WeChat and the ability to receive notifications from the Android apps right on your Windows 11 system. As per Panay, three trends will set the precedence in PC demand and usage – rise of the hybrid work, shift in entertainment, and changing consumer habits for daily tasks.

Having the Android apps on the Windows operating system officially will spark interest of the users in touchscreen Windows 11 PCs and the, currently not so happening, Microsoft Store. Sure, there are desktop clients of many popular apps such as WhatsApp but there are countless other apps that will bring a smile to the face of users with the Android app compatibility.