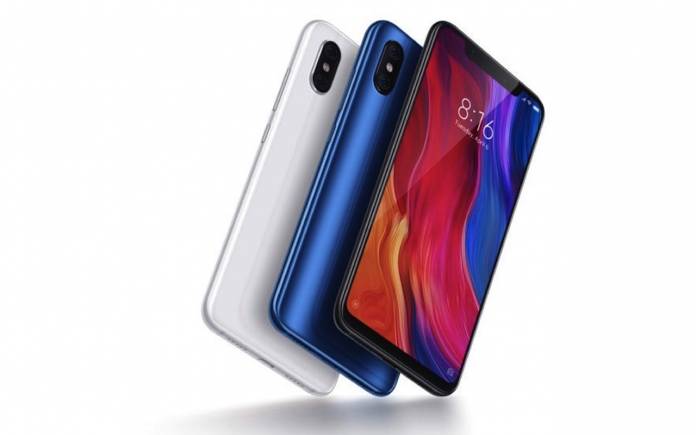 Last week, we learned Windows 11 would be able to run Android apps. Microsoft has teamed up with Amazon to make this possible. We can expect more developments will be introduced in the coming weeks especially now that more developers have begun bringing Windows 11 to more Android phones. Smartphones from Xiaomi and OnePlus are being used so we know it really is possible. Windows 11 will also let you sideload Android app APKs. On the other hand, some Android phones can now run Windows 11.

This isn’t an official solution but developers can bring Windows 11 to Android devices. Some already did. Windows 11 on a Xiaomi or OnePlus phone is possible.

Specifically, those smartphones running on Snapdragon 845 processor can be installed with Windows 11 ARM64. This is part of project “Renegade” by developer Xilin Wu. Phones on Snapdragon 855 can also run Windows.

The phones used in the project were the Xiaomi Mi 8 and the OnePlus 6T. Those are older phones but booting the Windows OS on them has been successful. There is just one problem: most of the OS features can’t be used.

The efforts appear unusable but it’s the first step to development. It tells us it can be done. With a few tweaks here and there, we’re certain a Windows phone can become a reality–someday.

If you’re interested, you can try a custom UEFI environment for your Snapdragon 845-powered Android phone. Note this isn’t an official solution so support may be limited or not be available. 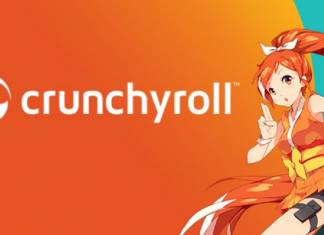 Ida Torres - September 20, 2021
Google TV lets users search for various content across all the various streaming services that you have installed or are part of the supported...