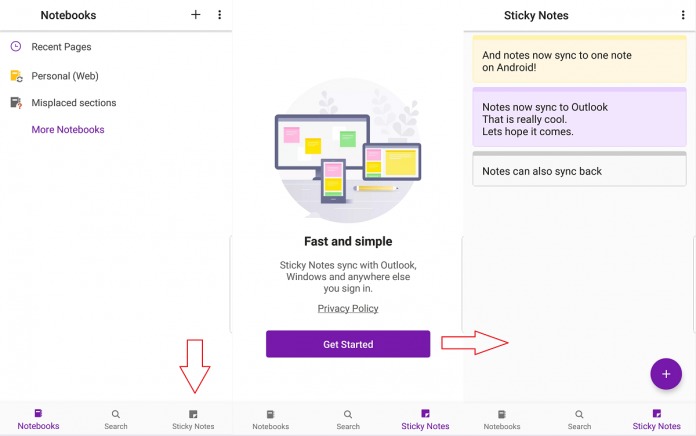 We learned a couple of months ago that those useful and practical digital sticky notes that you were using on your Windows desktop will finally be synced to your mobile device as well. Finally that day has arrived as they announced that you can now sync it not through a new app that you’d have to install on your smartphone but through the OneNote app, which, if you’re a Microsoft fan, you probably have already. However, it’s still only available for the beta version.

In case you don’t know what Sticky Notes are, it’s like what its name says it is. It’s a convenient way to quickly jot down notes on your Windows computer which you can go back to later on. The problem was that it was only confined to your laptop or desktop, when oftentimes you would need access to it when you’re on the go with your mobile phone. So having it synced to your smartphone would be a good move for Microsoft so more people would use both the Sticky Notes and OneDrive.

The first step you’d have to do is join the OneNote Android beta program first since they’re the only ones who’ll have initial access to this. Then get the latest app version from the Google Play Store. Sign in with the Windows account that you use and you’ll finally enjoy the Sticky Notes experience on your smartphone. You’ll see a tab in OneDrive where all your notes will appear. 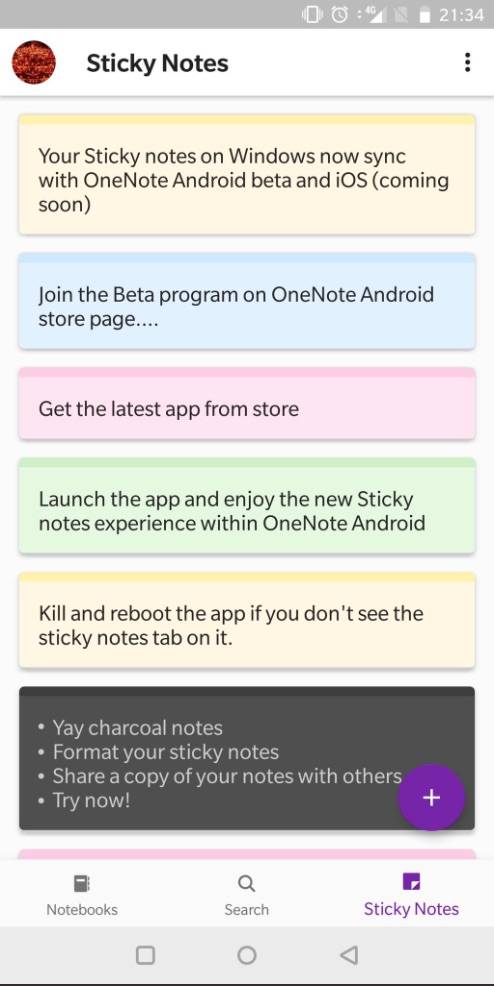 Just like with the desktop version, you can format your notes, choose different colors for better organization (or just for a better look), and share a copy of your notes with other people who might need to see them. If you don’t see the sticky notes tab when you launch OneDrive, just reboot the app and you’ll probably see it upon relaunch.

Sticky Notes users, are you excited about this? And for those who haven’t tried it yet, will this get you to finally use it on your laptop or desktop and now your mobile phone?

Howdy people, Your @stickynotes from Windows now sync with OneNote Android Beta. Go try it now and absolutely let us know your feedback!!!! We are so excited about this awesome new offering within OneNote and hope you are too. @OneNoteC pic.twitter.com/qp6lfzgrTA 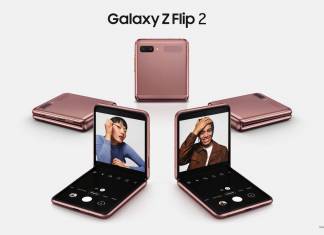 Rei Padla - October 28, 2020
Not much details are available about the next-gen Samsung Galaxy Z Flip but we've been saying the foldable phone may be delayed to the...