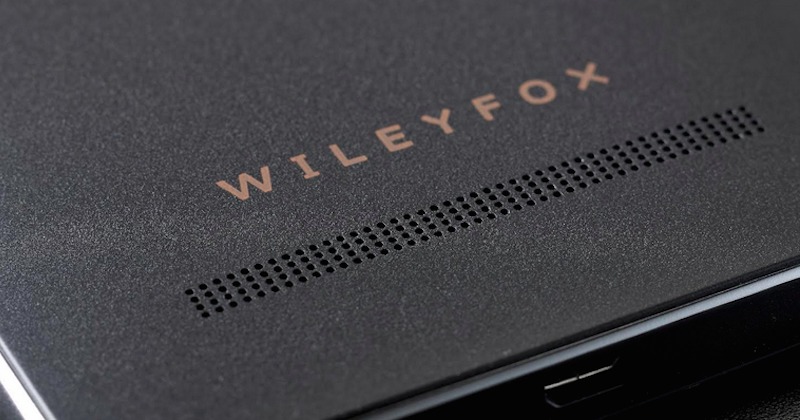 Everyday, several new Android phones are being introduced. Most of them come from Android device manufacturers in South Korea, Japan, or China. This time, a new UK-based brand known as Wileyfox has just introduced a couple of new Android-powered smartphones. It’s a bit of a surprise because it’s from the United Kingdom but looks like our British friends want to compete within the Android game.

The first two Android-based devices are expected to arrive in the next few weeks across the UK and the rest of Europe. The phones will be powered by Cyanogen OS. It’s another flavor of Android developed by Cyanogen–the same company who officially partnered with ZUK in China and Micromax in India.

No information on the amount of internal storage, RAM, battery size, or if the two will have 4G/LTE connectivity but according to Wileyfox, the company didn’t scrimp on the specs and features so we can expect 4G and bigger batteries. The devices will have Cyanogen OS 12.1 pre-installed already.

Why Cyanogen OS and not stock Android? Cyanogen OS is said to be more customizable now, more secure, and with better privacy. Features like PIN scramble and Protected Apps will give prying eyes a hard time accessing your phone and apps inside. Another special feature is the Cyanogen OS browser which the company says is faster than Chrome.

Wileyfox seems to be one aggressive company entering the market that’s been dominated by Apple, Samsung, and those Chinese brands but this is something the UK can be proud of. Sure, there are other European Android device makers out there like Alcatel and well, the old Finnish giant, Nokia, but there are not a lot of English brands in the mobile market.

Wileyfox Swift is priced £129 which is about $204 while the Storm is £199 ($314). The prices make them mid-range when they arrive in October. Pre-order will begin this week on Wileyfox’s website.