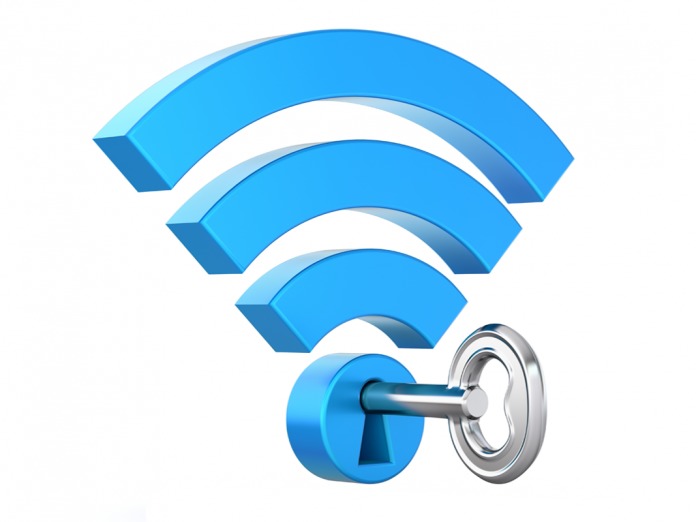 For the longest time, the best security protocol you could use on a Wi-Fi network was the WPA2 standard. This was the standard for over 10 years, and it was thought to be enough, until the KRACK vulnerability showed up in October 2017 and everybody had a good, long think about the WPA2 security protocol and how it was practically ancient in technological terms. The Wi-Fi Alliance then thought it was about time to upgrade security protocols, hence the birth of WPA3.

A couple of days ago, the Wi-Fi Alliance announced the Wi-Fi CERTIFIED WPA3 security protocol as official. This is the new generation of Wi-Fi network security which brings with it the simplification of Wi-Fi security, but at the same time making it more robust in its authentication procedures. WPA3 also has the capability to deliver increased cryptographic strength for highly sensitive data markets.

WPA3 will be divided into two modes (as with WPA2) – these will be the WPA3-Personal and the WPA3-Enterprise protocols.

“The evolution of Wi-Fi to stay ahead of market needs has been critical to it remaining one of wireless technology’s greatest success stories,” said Phil Solis, Research Director for IDC. “Wi-Fi Alliance has been instrumental in Wi-Fi’s evolution, and diligent about delivering Wi-Fi CERTIFIED programs so users and a variety of markets can rely on the convenience of Wi-Fi connectivity and security to meet their needs.”

So all that is left now is for newer devices to get onboard the WPA3 security protocol. It will have to start with the home and office routers that are used on a day-to-day basis. We do hope that this can be done with a software update, especially for the more modern routers, but in most cases it would mean that you would have to buy a router that has WPA3 security onboard. For mobile and laptop devices, we hope that the transition can be done via software updates, so wait for more information on this transition from your manufacturers.