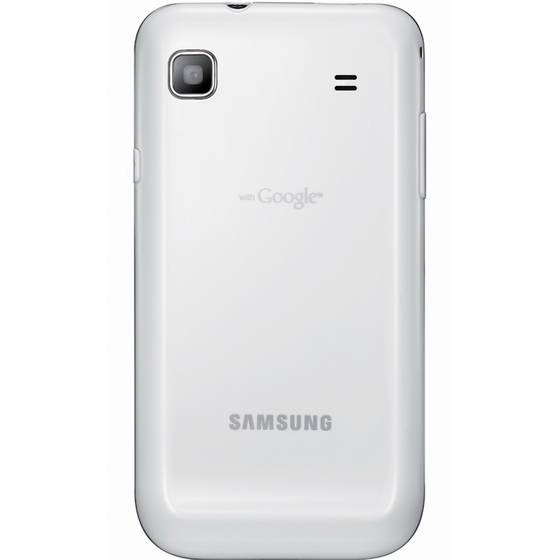 It’s been just over a month since the white Galaxy S from Samsung landed in the United Kingdom, and now it looks like those in Germany who wished hard enough to get their own version can sigh a sigh of relief. Samsung has just revealed that the device has just been launched in that region. It’s available from Samsung directly, or you can purchase the device from Amazon Germany, unlocked, and for a cheaper price tag.

As for the device itself, it’s the same exact version you’ll find in the United Kingdom. The back panel is white, while the front of the device is still black. What’s also interesting, though, is that Samsung apparently felt like launching the 1GHz Hummingbird processor-equipped device with Android 2.1, and not 2.2. However, rumors suggest that Samsung is looking to update the device in the near future. There’s plenty of speculation that it could see 2.3, or Gingerbread, and skip 2.2 entirely. Fingers crossed, right?

As for pricing, Samsung will let you pick up the device for €649, while Amazon Germany is selling the handset for €463.99.