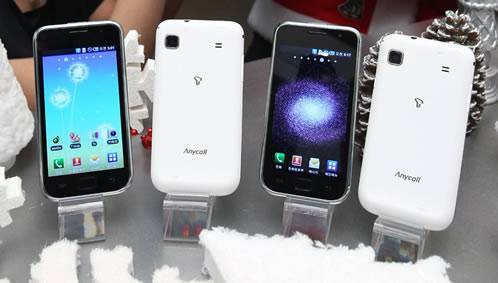 If you’ve been eyeing the Samsung Galaxy S but have been holding out for the white version that’s been available in Asia, your luck is in. UK retailer The Carphone Warehouse has announced that it will be exclusively offering the white Galaxy S, which is free on £30 per month contracts or higher.

In terms of hardware, the white version of the phone is exactly the same as the original we reviewed back in June, so you’re getting a 1GHz Hummingbird CPU, 5-megapixel camera and a glorious 4-inch Super AMOLED touchscreen. Samsung is also pushing out its Android 2.2 Froyo update over the next few weeks, which should make the Galaxy S even better.