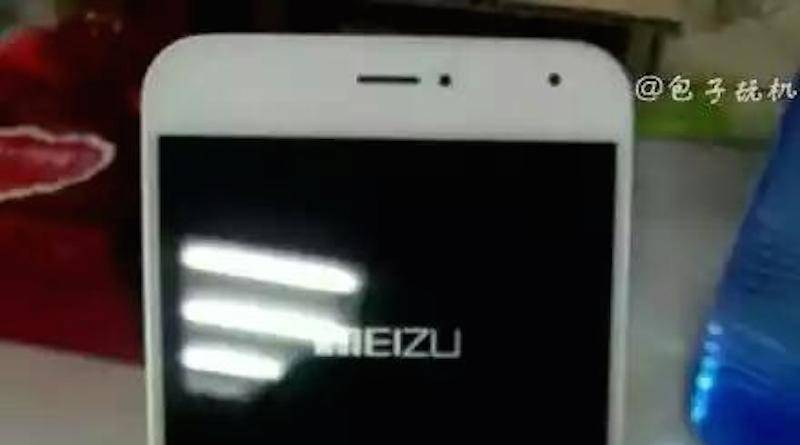 Chinese manufacturer Meizu is rumored to roll out the new MX4 Pro. Not much details have been released yet but Meizu confirmed that a new version is in the works. Just recently, a white version of the phone has been spotted. The alleged smartphone was recently shown off on Chinese website Weibo showing a bigger rectangular home button compared to the previous model. The bigger size of the button is perhaps for the fingerprint scanner.

The image comes with a caption in Chinese, saying this is the upcoming Meizu MX 4 Pro. However, there’s no confirmation if it is indeed from Meizu. It could only be a prototype for now too or it could be fake. The phone actually looks like an iPhone 6, don’t you think? 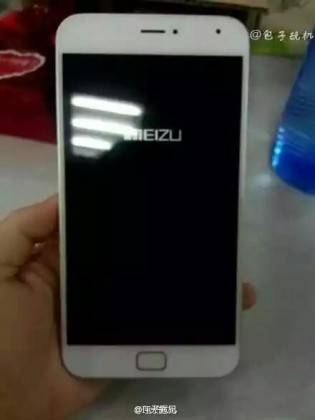 We’re also expecting an October 26 launch of the Meizu MX 4 Pro in China and with a price tag that reads 2499 Yuan ($407). No information if the smartphone will reach North America, Europe, and the rest of Asia. Let’s wait and see.