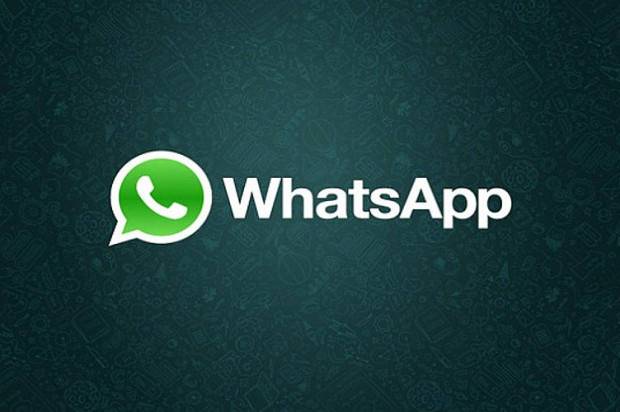 After continually issuing warnings and doing temporary bans on users who keep using unauthorized third-party apps, WhatsApp is now permanently blocking those that have ignored the warnings. The “stubborn” users who refused to stop using the messaging app through other apps like Whatsapp+ or WhatsAppMD have found themselves receiving a permanent ban with no way to go back even when they start using the actual app.

Earlier this year, WhatsApp gave out 24-hour bans for those found to be accessing their messages and sending out messages through WhatsApp+ and other side-loading apps. But now, it looks like the ban will be longer than 1 day and in fact, they will not be able to use the messaging app anymore through their current number. So unless you change your sim card, you will not be able to use WhatsApp ever again. Of course they will receive a warning beforehand if they will be banned, but by then, it might be too late.

Why do people keep using third-party apps anyway, when the official one is there (and free!)? Well, for one thing, these unauthorized apps have features not to be found in the native app, like being able to see the “last seen” status of your contacts (while hiding your own status, sneaky people). Even the design sometimes is nicer with these third-party apps. But actually, since WhatsApp started cracking down on them, these apps have stopped developing their “illegal” apps when they received warnings from Facebook that they are in violation of the user terms.

We understand that WhatsApp wants to protect its brand and product, and that users want to have a more enjoyable time using these kinds of apps. Maybe a compromise would be for WhatsApp to start listening to what users really want and then develop these features for the official app, and even update it beyond expectations. Then people would not be “tempted” anymore to stray beyond the native app.