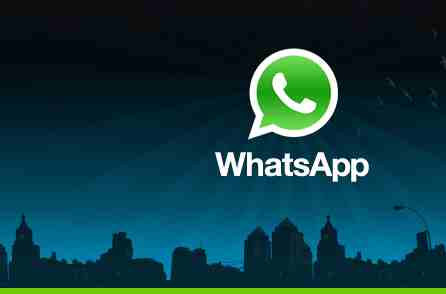 For something that is as private (and should be secure) as personal messaging, there are still some users that use unofficial 3rd party apps of their free messaging service of choice. Chances are, those apps probably don’t use the official API of the real one, and might be subject to either viruses or security breaches. WhatsApp has now already started cracking down on those unofficial apps and in the process, punishing users that use them.

The appeal of the unofficial apps is probably because it sometimes has features that we would like the official app to have. But nevertheless, WhatsApp started giving out 24-hour bans to users of WhatsApp Plus, one of a few side-loaded apps based on the popular messaging service. There have also been reports that WhatsAppMD users have also received punishment for their use of the said app.

WhatsApp stated in their FAQ that they did not in any way develop or authorize WhatsApp Plus, nor do they have a relationship with the makers of said app. They also emphasized that the source code it uses cannot be guaranteed as safe since it did not officially come from the developers of WhatsApp themselves. They warned that the stored information, including contact details and actual messages, may actually be passed on to other parties without your knowledge and authorization.

Of course WhatsApp will not claim any responsibility to that since apps like them are not official. They are not even on Google Play Store and can only be installed in Android devices by sideloading the APKs. So even if they have features that aren’t on the official app yet, this is something that you use at your own risk and also risk getting punished by WhatsApp.