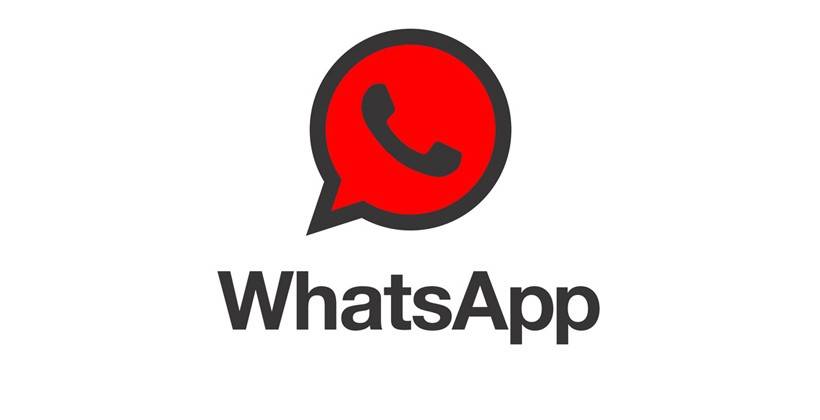 Last month, we told you about the WhatsApp calling feature that seems to now be active, that is, if you receive a call from someone already able to use the free service. Since then, it has been touch and go, then stop, then go again for users, and it has been causing a bit of frustration among those eager to try out this long overdue feature. This time, it looks like it’s a go again (hopefully for good) although it’s still a “by invite” only, with a bit of a malware scare thrown in the mix to make things more exciting.

The procedure is still the same. If you have a friend that has this capability already, ask them to call your WhatsApp account so as to activate this feature for you. If you don’t know anyone who has it, you can join a Google+ group or any forum that has been talking about it. There are some volunteers there who will do you a favor and call you so you in turn can do your friends (and strangers) a favor too.

However, as with a lot of things in this world, there are dangers lurking in every corner. Aside from the fact that there are “stranger danger” risks involved in asking people from there to call you, there is also a malware threat going around. If you receive this message from social networks like Facebook, Twitter, Google+, etc, then your smartphone and files may be in danger: “Hey, I’m inviting you to try WhatsApp Free Voice Calling feature, click here to activate now.” It might sound friendly, but the consequences of accepting that message is definitely not.

There’s still no official word from WhatsApp as to when the free call feature will be available for all users, with or without that invite call. There has been some issues with regards to using unauthorized third-party apps, so if you find one that allows you to make calls, be wary of using it or risk suspension of your account.