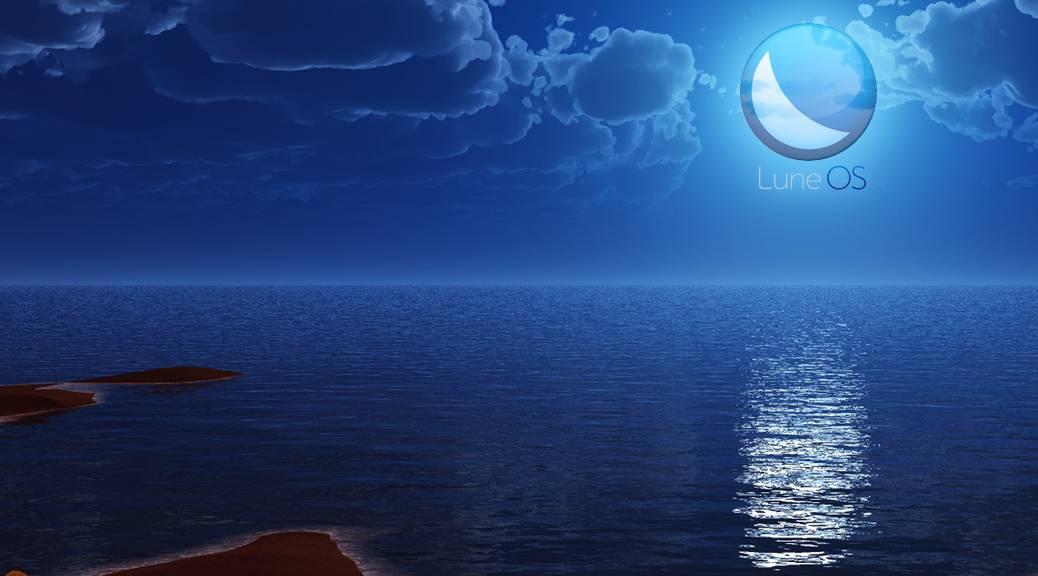 Remember the Open WebOS project? It’s totally understandable if you don’t – it was based on that Linux-based mobile operating system that HP sold to LG. The project is under-developed to say the least, but at least there is movement with the project. They are going under a new name “LuneOS” and they have a new release called “Affogato”.

The new release is purportedly compatible with the HP TouchPad – former bastion of the WebOS project, the Nexus 4, the Galaxy Nexus and Nexus 7 (2012 edition, WiFi). The LuneOS team says that moving forward, they will just be concentrating on the Nexus 4 and the HP Touchpad. The image below on a OnePlus One phone is just a screenshot example. 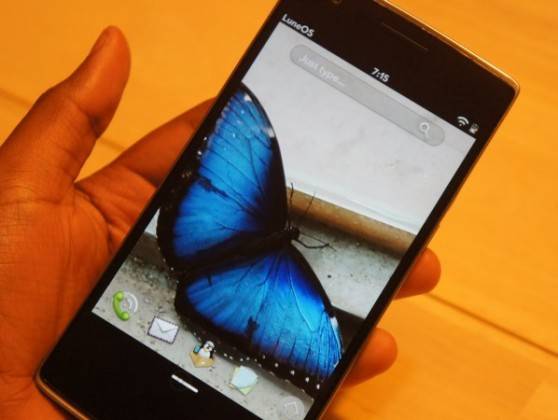 If you want to go ahead and try the new OS, we have to remind you that this is miles behind any Android version you have tried. The features are not as operational and refined, but the LuneOS team says that they will be working on the project to at least give monthly updates.

Check out the source link for the official LuneOS page, the place to go to if you want updates about how this OS project is going. Also, if you want to try installing the OS on a device, check out the full instructions here.