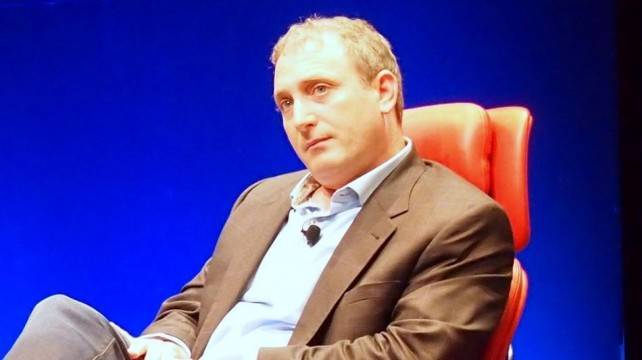 Discussing the Israeli startup scene, Waze co-founder Noam Bardin too to LinkedIn, offering up an inside look at his experiences. Though Waze technically exited the Israeli picture when they sold to Google, Bardin provides a few interesting tidbits of info about the acquisition, notably a final price — and that he may not have wanted to sell Waze at all.

In his post, Bardin casually makes reference to Waze’s “$1.15 billion exit” from the Israeli startup scene, giving a hard number to their Google deal. It was always believed Google paid a high price for Waze, with some putting the deal as high as $1.3 billion. Now we know what crowd-sourced traffic info was worth to Google, but was it worth it to Bardin?

It doesn’t seem so. Bardin says their initial funding round may have been too successful, diminishing the roles the founders had in the upstart company. He also seems to lament his big payday, offering a sentiment of regret:

One of Waze’s mistakes was the valuation of its A round which significantly diluted the founders. Perhaps, had we held control of the company, as the Founders of Facebook, Google, Oracle or Microsoft had, Waze might still be an independent company today.

Bardin has clarified the post recently, noting that some felt he was saying investors pressured him to sell Waze — which he says wasn’t the case. Though Bardin seems to lament no longer being independent, he says that at the time of sale, “we owned so little of the company at that point, we felt that we were ‘working’ for our board and not ourselves and so decided we would rather work for Larry Page than our investors”.