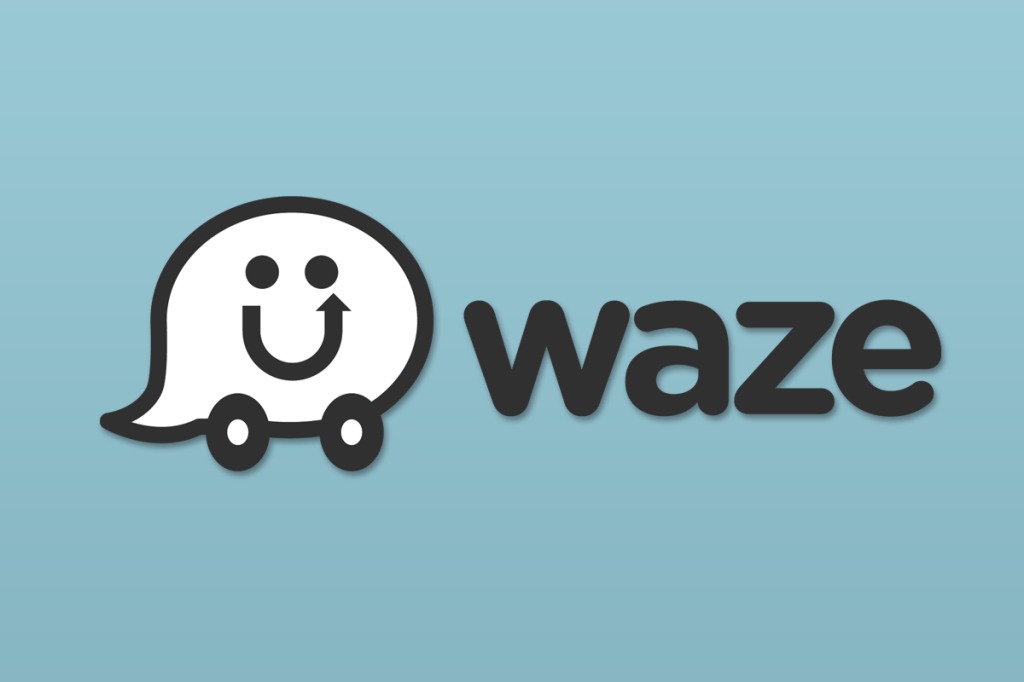 Google has apparently just purchased Waze, the Israeli maps application organized via crowd-sourced data with the emphasis on social networking through location detection. With previous reports of serious mergers between Waze and other stronghold software conglomerates, the purchase of Waze through Google comes as a surprise to no one. The biggest question however is, “What will they do with it?”

Last year there were numerous reports of a possible Apple merger with Waze, but according to Apple, through a conference held at D11, no such talks took place. Facebook was also interested, but that deal also fell through. With Google heavily involved in the maps application world itself, it made sense that they too would follow in the footsteps of other major players, and take the plunge.

The final result is an astounding takeover through a 1.3 Billion dollar acquisition. This puts Google in a situation where they can utilize interesting Waze features such as Live Lane Assistance, Hazard Reporting, Traffic updates, and more. The possibility of a merger between Zagat and Places via Google+ also remains a strong possibility. Waze itself was founded in 2009, with 2012 being an incredibly industrious year, bringing a 30 million dollar investment from Horizons Ventures, iFund, and Kleiner Perkins Caufield & Byers.

Ultimately however, time will tell what it is exactly that Google is planning to do with Waze. Certainly they themselves have some serious money invested into it. Some theories have arisen that its features will be implemented in a 2014 update. When and if they are, we’ll be sure to keep you updated.