From counting the months to days and now we’re counting hours. Samsung is about to unveil the new premium flagship smartphone. The Galaxy S8 is expected to arrive with the S8 Plus in a few hours from now so we’ll watch out for the official announcement. The latest Galaxy device will be “unpacked” at this year’s Unpacked 2017 event happening in New York.

If you’re not in New York, there are several ways on how you can tune into this important announcement. Like you, we’re anticipating what Samsung has in store for the whole Android community after months of waiting, hearing about the Note 7 fiasco, and actually skipping the MWC. The South Korean tech giant has posted the links where you can watch the livestream. 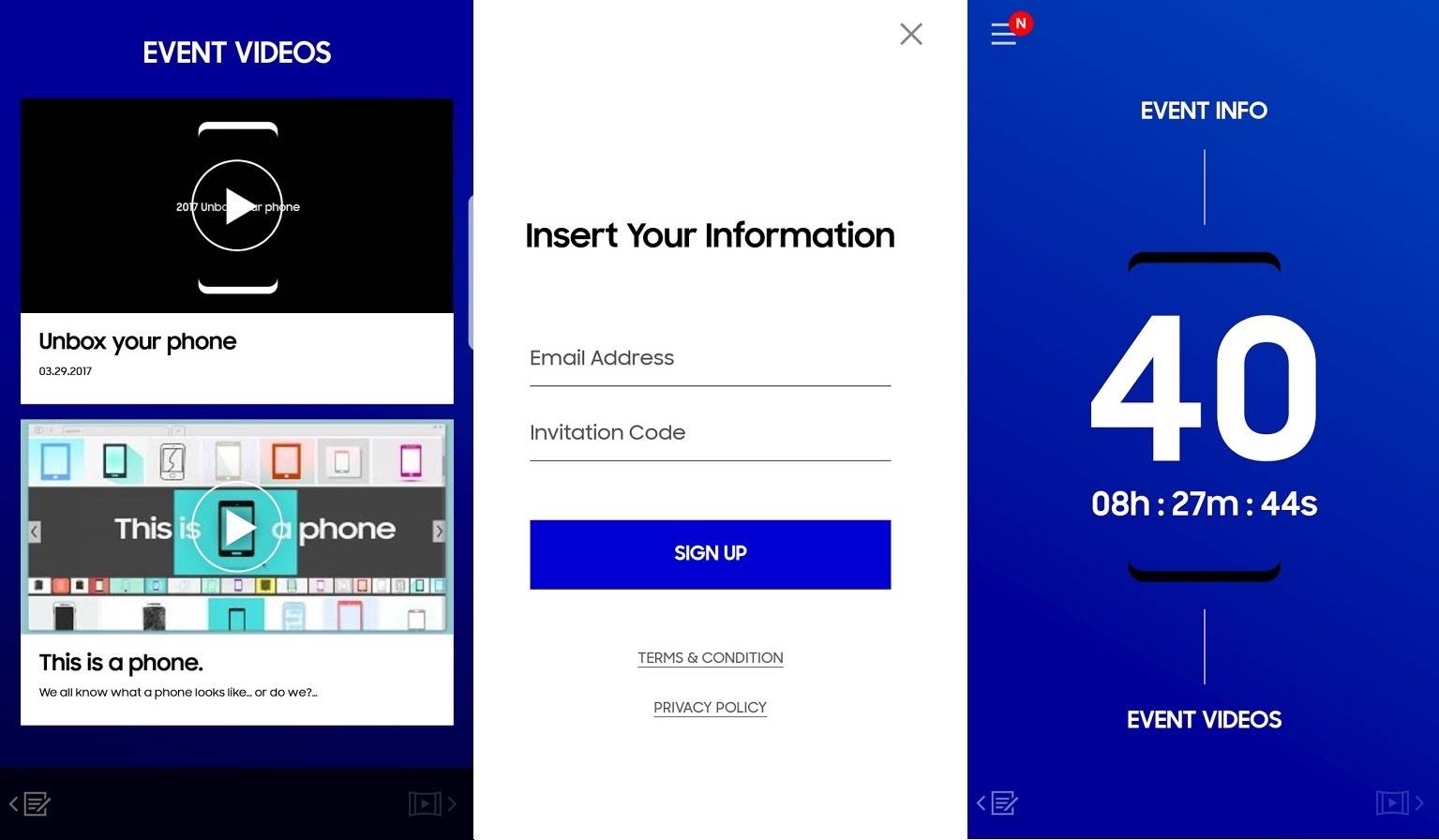 Feel free to download the UNPACKED 2017 app for Android which you can get from the Google Play Store. Launch the app a few minutes before the event starts and you will soon see the announcement streaming in real time.