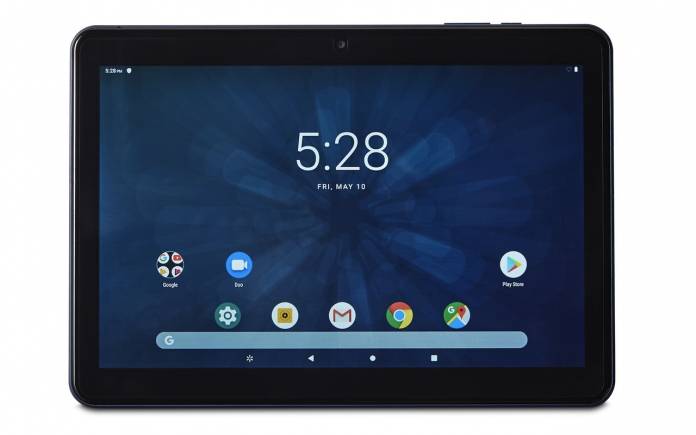 Remember the Walmart Onn Android tablets that launched in May? Those two are very affordable tablets with sub $100 price tags. The 8-inch Onn Android Tablet costs $79. The bigger Onn 10.1-inch 16GB Android Tablet is also $79. Some listings show a $64 price tags so they are probably cheaper now. Each tablet is powered by Android 9 Pie and comes with a keyboard cover. The two are not exactly premium but they are decent enough for basic tablet computing.

According to the developer: “This TWRP build does not need the bootloader unlocked or VBMeta verification disabled.” It only shows the Onn tablets are not that secure in the first place. They lack basic security so something must be done.

Poor security for cheap Android tablets is not uncommon. An OEM or brand can only offer so much because of the cost but security must not be compromised in any way. We’re just not sure how such tablets are able to pass Google certification if security isn’t that tight.

VBMeta may help as it acts as partition containing Verified Boot keys. It is recommended you unlock the bootloader so you won’t do the mistake of locking out yourself or flashing the wrong thing. The Onn tablets are only on basic Android 9 Pie but they can still be improved and made more powerful.