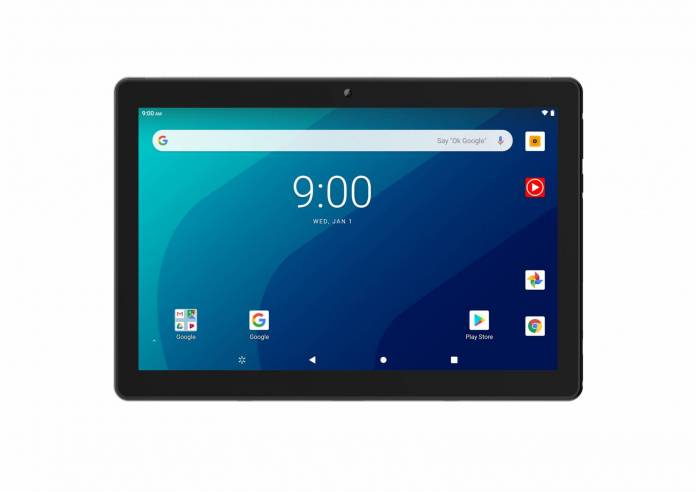 Android tablets aren’t the most advanced in terms of specifications and features but if you don’t want an iPad and you want something bigger than a smartphone screen, then this is the device that you go to. And if you’re looking for affordable Android tablets, there are a lot out there but don’t expect high-quality ones for now. Walmart has apparently launched two new tablets under their Onn brand and what makes them stand out is that they’ll have Android 10 out of the box.

The Onn 8 has an 8-inch LCD touchscreen and is powered by a 2.0 GHz Octa-core processor, 2GB of RAM, and 32GB of internal storage. It has 5MP front and rear cameras so you’ll be able to use it for video calls too, which are pretty important during these times. The specs sheet says it has a 10-hour battery life but didn’t really say what kind of battery comes with it. It’s built for surfing, playing games, and streaming videos. It also says you can work on it but with specs like these, you probably cannot do heavy-duty work on it.

Slighty better is the Onn 10.1, which from its name, you might have guessed it has a 10.1-inch LCD touchscreen. It has the same 2.0 GHz Octa-core processor but with a slightly higher 3GB of RAM. Otherwise other specs like the 32GB internal storage, the 5MP rear and front cameras, and the 10-hour battery life are exactly the same. Nothing much to this as compared to the 8 except a bigger screen.

Both devices come with Android 10 out of the box. The original Onn tablets were on Android 9 but it is not expected they will be upgraded so if you want a tablet running on 10, you’ll have to buy a new one if you want the same brand. Both devices will come with preloaded Walmart apps, specifically Walmart, Walmart Grocery, Vudu, Sam’s Club & Walmart eBooks. They don’t really mean that much unless you’re a loyal Walmart user.

The Onn 8 costs just $99 while the Onn 10.1 is more expensive at $129. You can’t expect much from them aside from basic tablet functions. Tablet Monkeys even says that the latest iPod (iPod not iPad) has a better benchmark score than these ones. But for really affordable Android tablets, these are two options you have. They’re found on the Walmart online store but they both say “out of stock”.