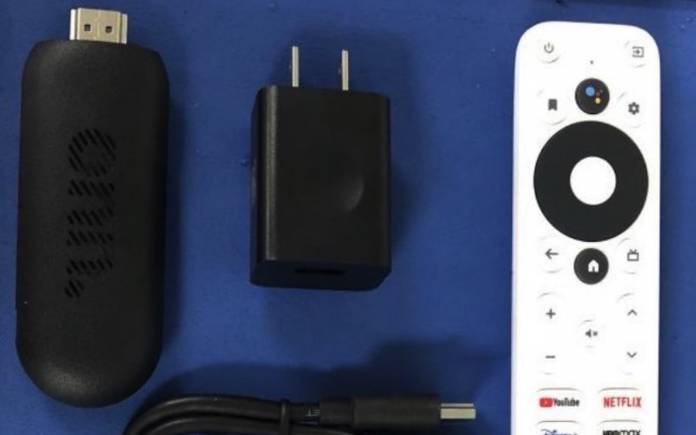 The Android TV game is expanding. Several updates have been introduced to the platform. More OEMs and brands have also ventured into the Android TV business like Xiaomi, TCL, and Sony among others. If not the whole Android TV hardware, there is the Android TV streaming stick like those from TiVo. Walmart may soon join in the fun as an Android TV stick under its Onn brand has been leaked. We have the images that surfaced on Twitter and we believe the product is real.

The Walmart Android TV Stick leaked is presented in the photos. The Android TV stick (model SDM8821) has the Onn branding. It even comes with a remote control. 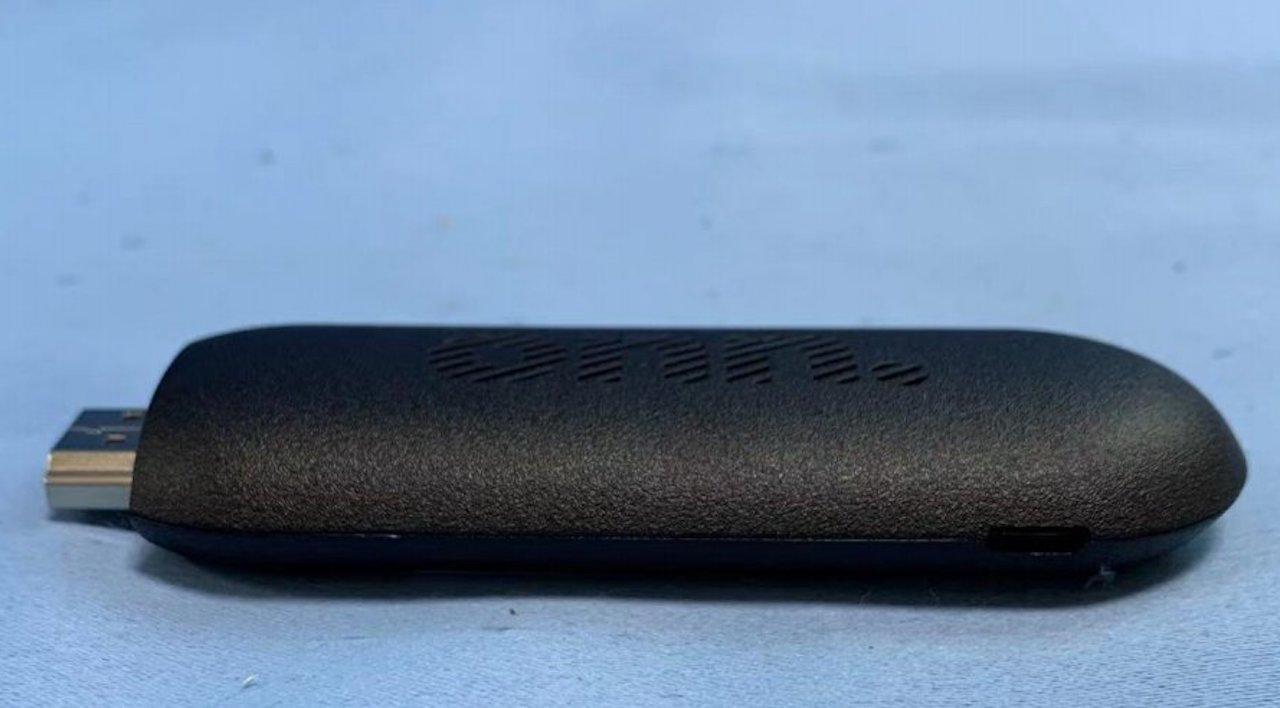 Not much details have been provided but it is based on Android 10. It’s been certified for Amazon Prime Video and Netflix already. It may also run on an Amlogic S805Y SoC.

The yet-to-be-announced Android TV Stick is from the Askey FCC listing but it could be from SDMCTECH as per Android TV Guide (@AndroidTV_Rumor). The Android TV name is still popular. There is the Google TV which is simply a sofware.

We can’t say if Walmart or Onn will refer to this as an Android TV or Google TV but it runs on Android 10 already. Now we’re curious how the Android TV homescreen will look like with a Google TV-like redesign.