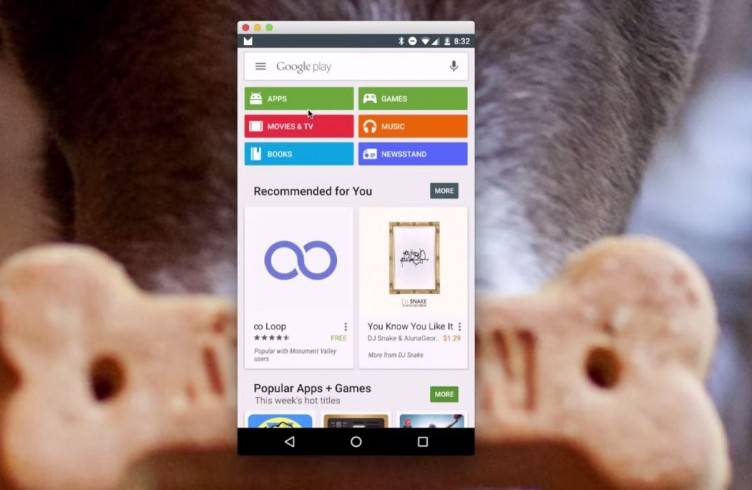 Popular developer Koushik Dutta was caught in a bind when he announced recently that people from the MPEG-LA organization claimed that he had infringed on their intellectual property, specifically the x264 graphics decoder being used in the Vysor mirroring app. So he took down the app from the Chrome Web Store for a bit until he could find a solution for it. Apparently, there is now a solution, and the app is back, albeit with paid and free options.

Vysor, if you haven’t heard of it, is a Chrome app that allowed you to remotely access and use your Android device from the comfort of your desktop or laptop PC. The app came in the form of a Chrome browser plugin, and after installing it, you could have remote access to your Android device. The problem, as stated above, was that the x264 decoder Koush used for the app was apparently proprietary.

Koush has now announced that the Vysor app is back on the Chrome Web Store, now with two options. According to him, the offending h264 decoder has been removed from all versions of the app. In its stead, he used the Pepper VideoDecoder introduced in Chrome 48. The free version gets you a lo-fi kind of mirroring, up to 500Kbps, but still very usable. The Pro version gets you high quality mirroring up to 2Mbit, plus some features he worked into the app.

So if you’re one of the staunch users of Vysor, we’d recommend supporting the app through the paid version – it’s worth the hassle. Remote access is a feature that power users usually need a lot.