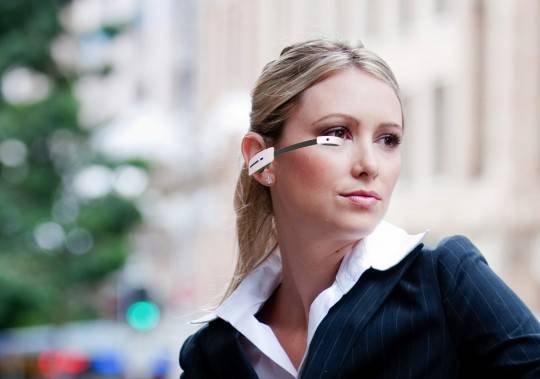 Vuzix began showing off their Google Glass competitor back in November. At the time they offered some details in terms of the glasses, mainly covering the specs and the fact that they would eventually be opening them up for developers. Simply put, Vuzix was planning to release an SDK that allowed to developers to create apps for the glasses. And well, Vuzix has released the beginning stages of the SDK today.

According to details coming from Vuzix, this release is Phase 1 and it will provide developers with the software required to start writing code using the PC emulator for Android. With this bit of the SDK available, developers will be able to begin writing as well as testing their apps.

The SDK will be available for new developers as well as those who were pre-registered and can be found in the Vuzix developer center at developer.vuzix.com. As part of the developer program, those involved will be able to get support, technical advice and regular updates as well as early access to the M100 smart glasses. Further details from Vuzix notes that the M100 SDK will be available in a Gold and Silver version and that these will be delivered in stages and include frequent updates.

Otherwise, developers and the SDK aside, the M100 smart glasses will be running Android and feature a built-in color display, integrated head tracker and GPS as well as a camera that will allow for the capture of still images and video. When the M100 smart glasses were originally announced, Vuzix had said that they would feature a WQVGA display with a 16:9 aspect ratio that gave the impression looking at a 4-inch display from 14-inches.

And while we have yet to see any public release date for the M100 smart glasses, Vuzix will have them on display during CES.