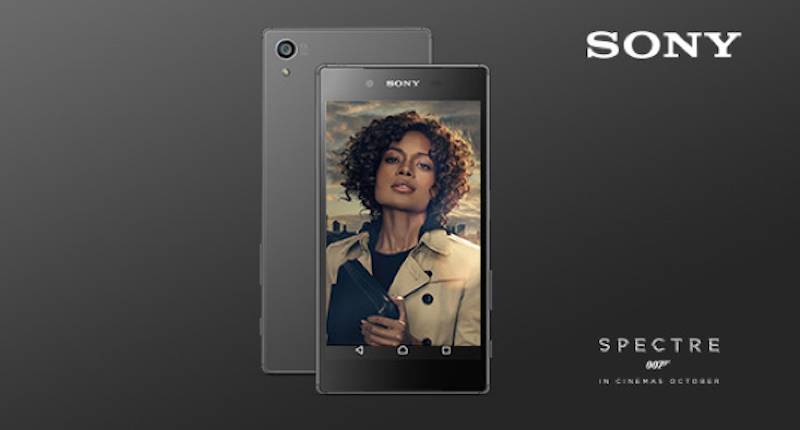 The “Made for Bond” campaign has just started and soon after learning that the Xperia Z5 will really have a cameo in the new James Bond movie, Vodafone UK quickly announced the Bond Edition of the latest Sony flagship. Sony has partnered the mobile carrier in the UK exclusively.

The James Bond edition of the Xperia Z5 will include access to SPECTRE content and phone themes. More exclusive Spectre-related content can be found inside the smartphone even before the October 26 release of the film. This “Made for Bond” phone from Sony will have same specs: 5.2-inch screen, 1080 x 1920 resolution, Snapdragon 810, 32GB internal storage, 3GB RAM, 5.1MP front-facing camera, 23MP main camera, and a 2900 mAh battery.

When you pre-order for the Bond Xperia Z5 before September 16, you can get a chance to win one of 50 Aston Martin experience days. No, there won’t be any Aston Martin to be given away, just the chance to drive James Bond’s iconic vehicle. 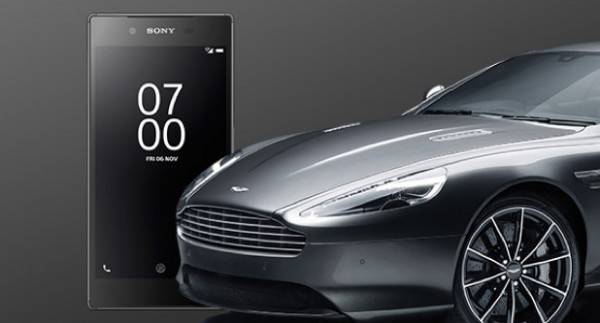 Vodafone is also offering the Xperia Z5 on any of the £49 Red 4GB Value 4G bundles available. If you pre-order, you can also get the Sony AZ1VR Action Cam Mini for only £49 ($75). The camera’s original price is £249 so this one is really a great deal.